Three new MPs to be sworn in on Friday 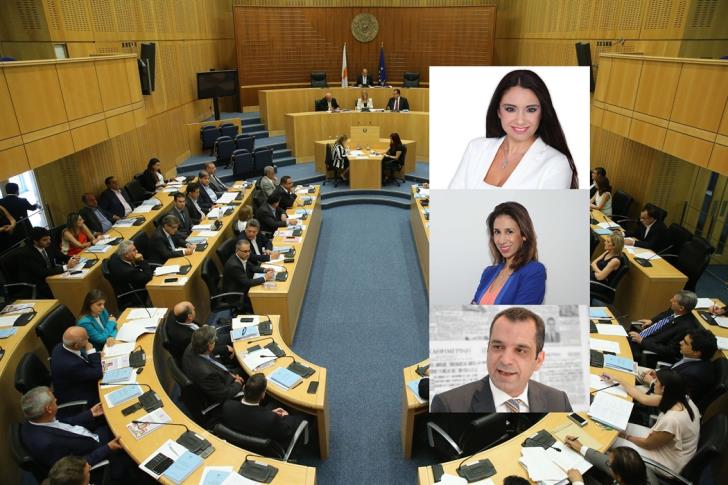 There will be three new faces in the House of Representatives on Friday when new Disy MPs Savia Orfanidou, Xenia Constantinou and Michalis Sofokleous are to be sworn in.

They replace Stella Kyriakidou who has taken up duties as EU Health Commissioner, Solonas Kassinis who has resigned for health reasons and Nicos Nouris who is the new Interior Minister in the Anastasiades government.

The three will be officially proclaimed MPs at the Nicosia district office on Thursday and will be sworn in at the House of Representatives the following day and will take their seats.

Time is pressing,  given that the House plenum issue is expected to vote on the state budget for 2020 set on Wednesday, December 11.