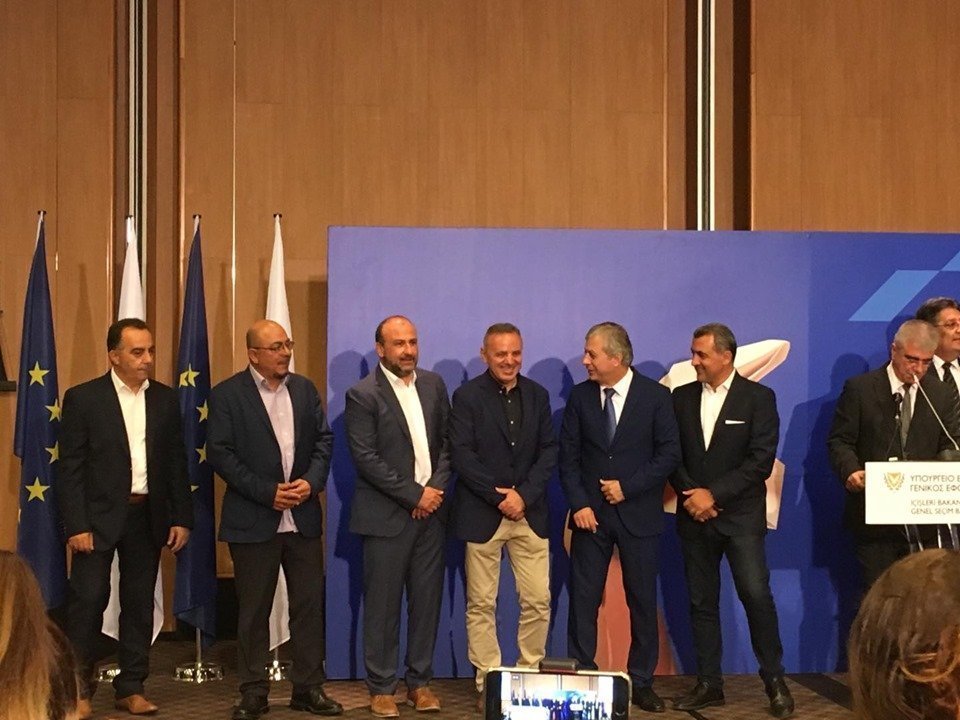 Cypriot voters picked a mixture of the old and the new in Sunday’s European elections, including the first Turkish Cypriot elected to the European Parliament as well as a former journalist contesting his first elections.

All six MEPs are men.

As was widely anticipated Disy and Akel elected two MEPs each and Diko elected one. Edek was able to defy the polls and edge out far right Elam to retain the sixth seat.

Disy’s two MEPs are journalist Loukas Fourlas and Lefteris Christoforou who was re-elected.  According to official results announced by the chief returning officer a little after midnight, the party garnered 29.02% of the vote, remaining the biggest in Cyprus, but seeing its strength fall below 30% in a difficult election environment for the ruling party.

Akel elected MP Yiorgos Georgiou and Turkish Cypriot academic Niazi Kizilyurek who managed to secure the second seat, leaving out outgoing Akel MEP and former minister, Neoclis Sylikiotis. Akel managed to increase its vote to 27.49% and narrow the gap from Disy. Pollsters said that 75% of the 5604 votes cast by Turkish Cypriots living in areas not controlled by the government went to Akel.