Three fires in north due to strong winds 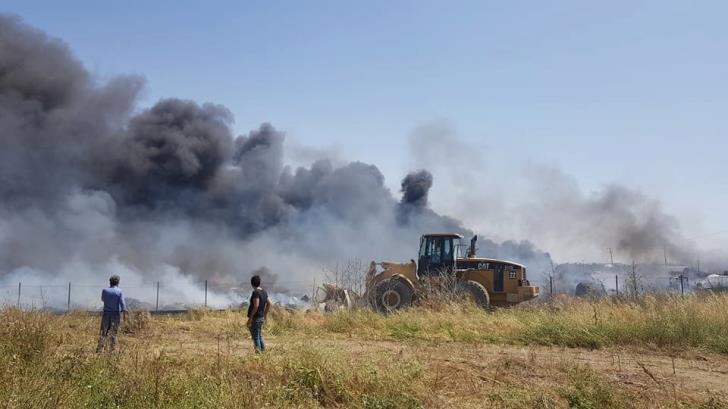 Strong winds also caused fires in the Turkish-occupied North, at the villages of Limniti, Dhigenis Stone and Genagra.

Gusts of wind, according to daily ‘Kibris’, caused electricity cables to tangle and produced sparks which ignited the blazes.

In Limnitis, the fire came very close to the village. It burned 20 acres of shrubbery, several trees and orchard watering pipelines.

Forty acres burned down yesterday near the occupied village of Gastria following a noon fire in an area with olive and carob trees.

Several fires also broke out in other areas, in a short space of time.

In Famagusta, a 40 year old set fire to a barley field he had harvested. The fire spread to a small area beyond the field and he was subsequently arrested.

Meanwhile, according to an ‘Africa’ newspaper report, a fire yesterday at the Mia Milia area, burned 380 acres.