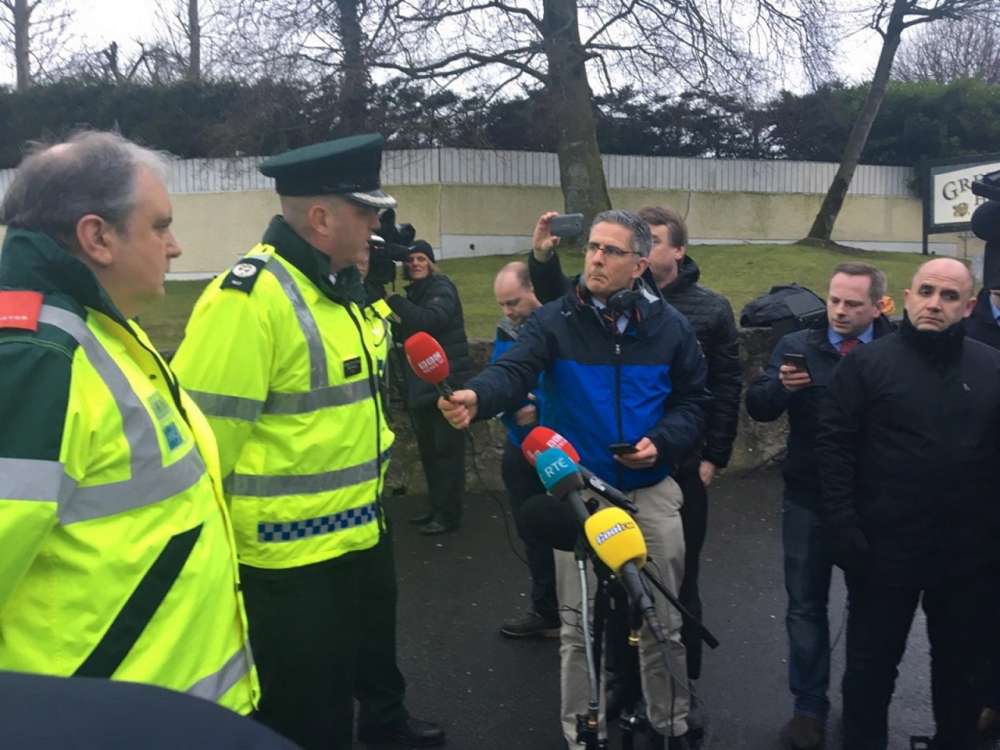 Three young people died on Sunday night in an incident at a St Patrick’s Day event at a hotel in Cookstown, Northern Ireland, police said after they were called to the scene amid reports of a crush outside a disco.

Another two teenagers were treated for injuries received during the incident which unfolded in the town 75 kilometres west of Belfast shortly before 2130 GMT.

“While the exact cause of the incident is still unknown, there are reports of a crush at the scene and initial enquiries indicate that a large group of young people were waiting to enter a disco,” PSNI Assistant Chief Constable Mark Hamilton said.

“We also have reports of some fighting after the incident commenced and at least one person has reported that they were assaulted.”

By In Cyprus
Previous articleUpdated: 52 year old man killed in road collision near Maroni
Next articleSolea Olive Route: past and present