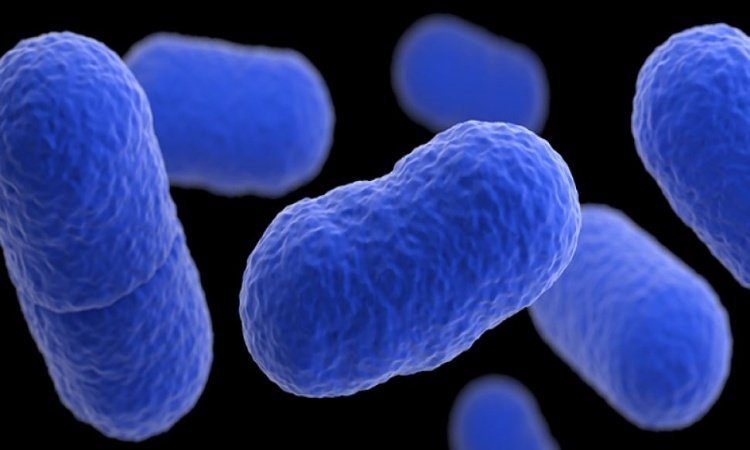 Three people have died and at least 222 have been infected in Spain’s largest ever outbreak of listeria, the World Health Organization (WHO) said on Monday.

The outbreak, linked to a packaged pork producer in the south of the country, is mainly affecting women and people over 65, the WHO said. Most cases are in Andalusia, where the pork plant linked to the outbreak – owned by Seville-based Magrudis – is located.

All products manufactured in the plant since May 1 have been recalled. The WHO warned, however, that because Magrudis’ products are so popular, and because they have a three-month shelf life, there is a likelihood of further cases in the coming weeks.

“Additionally, given the high number of tourists to Spain, and Andalusia, in particular during the summer months, international travellers may have been exposed while the product was in the market,” the WHO said, noting that the incubation period for listeria infection can be up to 70 days.

The company could not immediately be reached for comment.

Listeriosis, a food-borne bacterial infection, usually causes mild illness and can normally be treated with antibiotics. But in severe cases it can be fatal in pregnant women, babies, the elderly and others with weak immune systems.