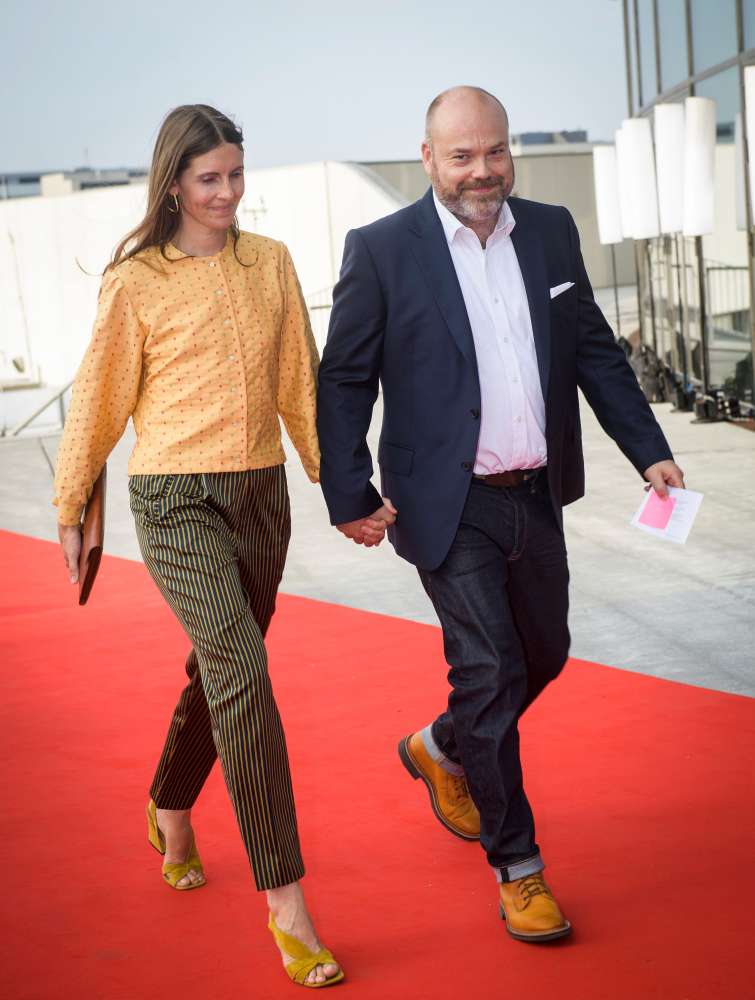 Denmark’s richest man Anders Holch Povlsen and his wife lost three of their four children in the Easter Sunday attacks in Sri Lanka, a spokesman for Povlsen’s fashion firm said on Monday.

The spokesman declined to give any further details but Danish media said the family had been on holiday in Sri Lanka.

A string of bombings at churches and luxury hotels across Sri Lanka killed 290 people and wounded about 500 in Sunday’s attacks. A senior investigator said on Monday that seven suicide bombers had taken part in the attacks.

Povlsen is the owner of fashion firm Bestseller, which includes brands like Vero Moda and Jack & Jones, and is the majority stakeholder in online retailer Asos while also holding a big stake in Zalando.

He owns more than 1 percent of all the land in Scotland, according to Forbes.

The Health Ministry announced that 200,000 antigen rapid COVID-19 tests have been ordered within the framework of the measures taken to manage the new...
Read more
Business

The Management of K. Treppides & Co Ltd committed to develop leadership that derives from its own people, who pursue excellence in the provision...
Read more
Local

Police are looking for information that could help locate Kleovoulos Kleovoulou, 39, from Limassol. An arrest warrant is pending against him regarding a case...
Read more
World

Greek-Cypriot-Israeli relations are a guarantee for security in the wider region, Foreign Minister Nikos Dendias said during joint statements with his Cypriot and Israeli...
Read more

Greek-Cypriot-Israeli relations are a guarantee for security in the wider region, Foreign Minister Nikos Dendias said during joint statements with his Cypriot and Israeli...
Read more
World

A Greek Navy minesweeper "Kallisto", has collided with a Portuguese cargo ship "Maersk Launceston" just outside the port of Piraeus, Greece in the early...
Read more
World