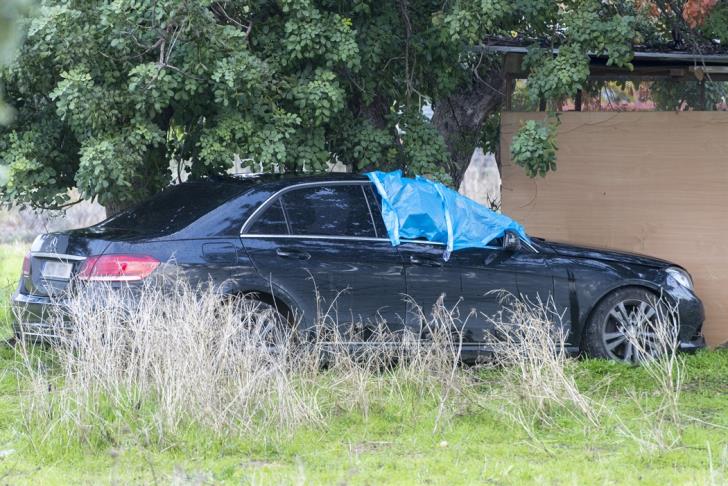 Three brothers aged 28, 19 and 16 will stand trial at the Criminal Court on April 18 for the murder of Christos Michail in Limassol earlier this month.

Michail was found shot dead in his car near Polemidhia on January 14.

The three appeared at Limassol district court on Friday. The court ordered the two older brothers to remain in custody at Nicosia Central Prison until the trial starts in April.

The youngest was released on bail. He has handed in his travel documents and will report to a police station twice a day. He must also remain at home from 8 pm to 8 am every day.

Police have said that the two older brothers have admitted to the murder and said said that the motive was robbery.  The 16 year old said he was at the scene but was not involved.

Police are still looking for the murder weapon – a hunting rifle. The 28 year old who reportedly pulled the trigger is said to have told police that he threw it into the sea near the old port but divers have been unable to find it.