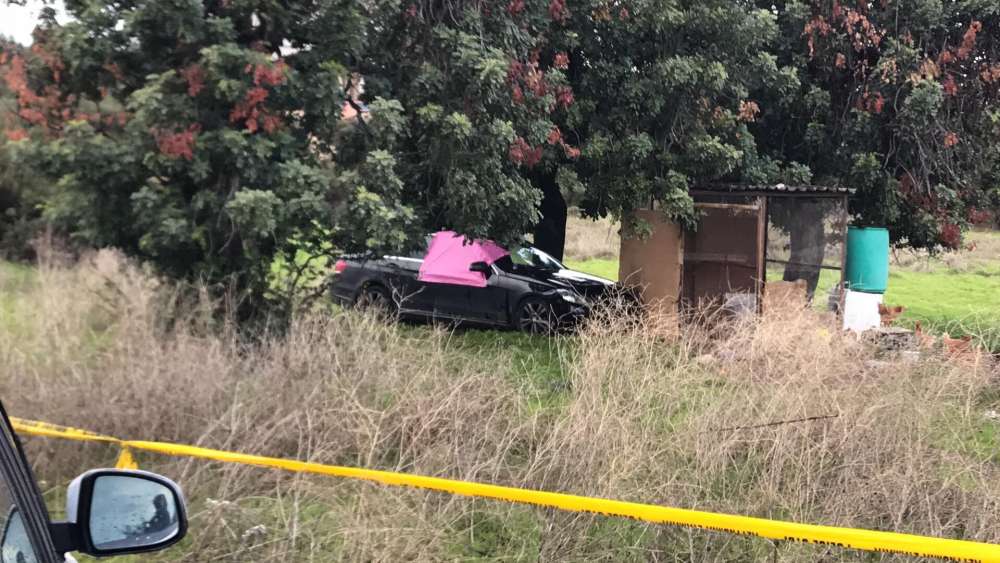 Police have arrested three brothers for the murder of Christos Michail in Limassol on Monday.

In an announcement on Thursday morning police said that the three were arrested on Wednesday night and will appear in court to be remanded in custody later today.

In their announcement, police said that during questioning, the 28 year old and the 19 year old are reported to have confessed to the offences.

According to reports, Michail used to sell drugs to one of the brothers. The three are understood to have set up a meeting with the victim in order to rob and kill him, as they knew he had often been carrying large amounts of cash.

Police found €4,400 in the car where Michail was murdered and a small amount of cocaine.

Michail was found dead in his car on Monday afternoon. He had been shot in the chest with a hunting rifle as he sat in the driver’s seat of his car.