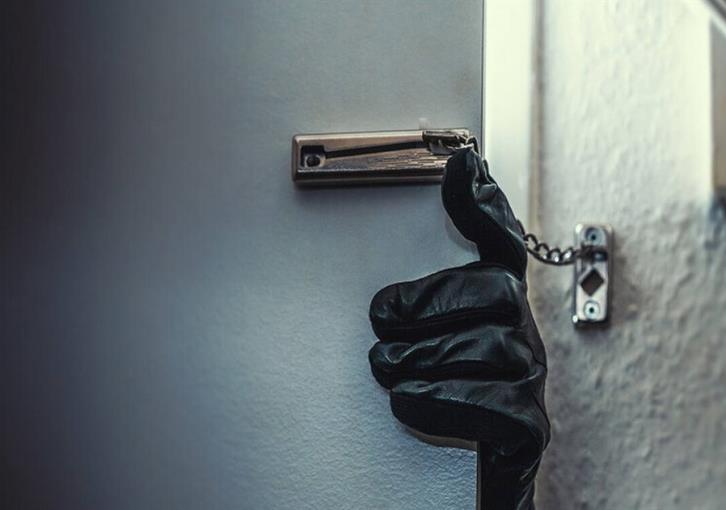 Authorities are close to solving more 22 cases of burglaries and break ins, following the arrest of a 28 year old local man in Paphos.

The suspect was being sought by police since mid January, following a spate of break ins and thefts in the city for almost two months, starting last December.

He was remanded in custody for 8 days by the district court in Paphos.

The man was arrested following a chase through central areas around early yesterday evening when he was spotted and flagged down, but sped off.

In trying to evade capture, he was speeding and ran red traffic lights. At some point in the chase he lost control of his vehicle, hit an electricity pole and came to a stop.

Following a search of the car, police discovered a gram of cannabis and three grams of methamphetamine, as well as a number of electric break in tools and attacking objects.

His home was also searched, with authorities discovering a large number of electric tools, mobile phones and more attacking objects.

Last week, a men aged 33 and a 29 year old woman were also arrested in Paphos in connection with more than 20 cases of burglaries, break ins and thefts.

Jewellery, collector’s coins, computers, electrical tools and a grenade were found at their home.