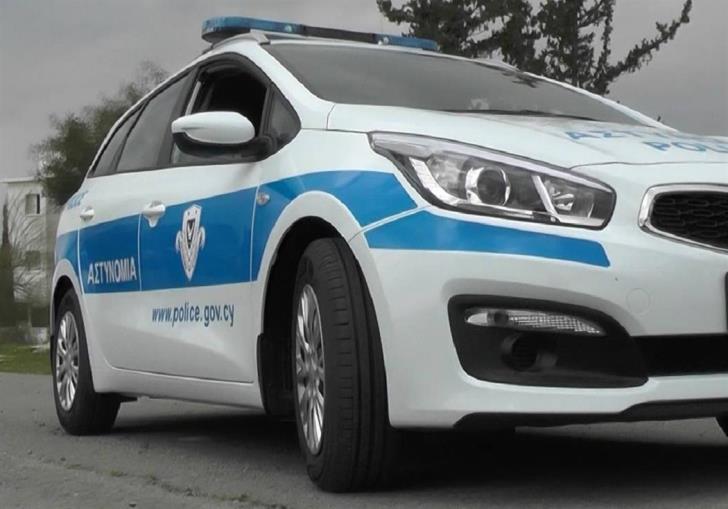 Two men and one woman, all British,  are under arrest in connection with a fight outside an Ayia Napa pub that resulted in the critical injury of one man.

Police said that at around 3 am on Tuesday morning, eight people had got into a fight.  Four were stabbed and one of them — a 26 year old from Cameroon –underwent surgery and remains in critical condition in hospital.

Two others, aged 24 and 26, had lesser injuries and are also in hospital while a fourth, aged 26, was given first aid and discharged.

During their investigations, police obtained testimony against a 20 year old man and a 21 year old woman who were both arrested. Also under arrest is one of the 26 year olds who is in hospital.

By In Cyprus
Previous articleBaby turtles caught on camera on Akamas beach (video)
Next articleHow dependent is Cyprus on oil imports? (table)