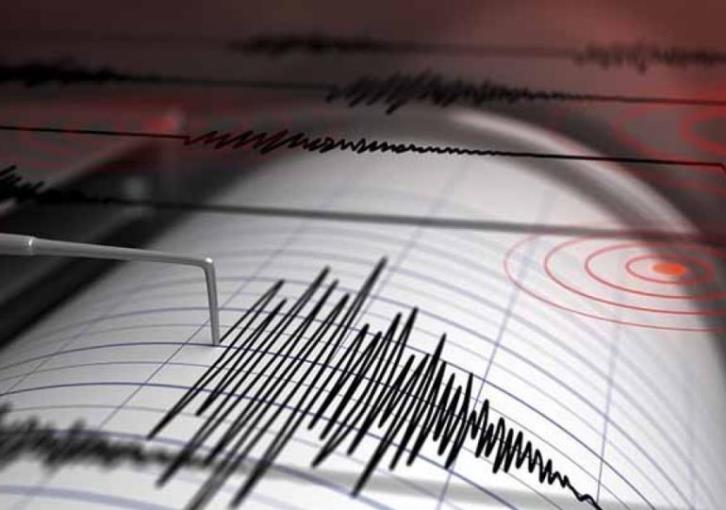 An official of the Geological Survey Department said that according to the history of the region, earthquakes measuring between 4.1 and 4.7 on the Richter scale been common in the area from 2015-2018 and occurred almost every year. A dead period followed until 2021 and as a result we had the bigger earthquake that took place on Thursday and was felt all over Cyprus.

The official said that the last big earthquake in Cyprus took place in 2015 in Kissonerga and measured 5.6 on the Richter scale.

Asked whether there is any reason for concern, he said that we live in an earthquake zone and we must all be prepared that an earthquake may occur at any minute.