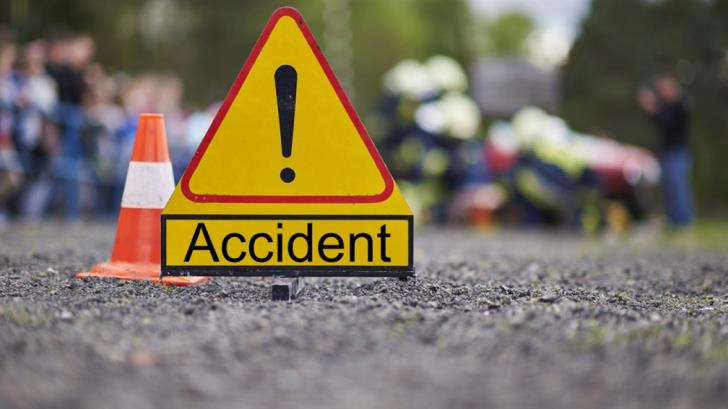 Yesterday a cyclist was lightly injured during a car accident in Tala.

According to the Police, a British, permanent resident of Mantria was hit by a car and was slightly injured when he entered into the opposite lane.

During a second accident, the passengers of a vehicle managed to escape unhurt after their car collided with another vehicle near the Stelios Kyriakides round-about.

According to the Police a vehicle heading toward the round-about collided with another vehicles whose driver was trying to get into the road. The vehicle with the two persons on board was reversed but fortunately nobody was hurt.

Moreover, a pedestrian was hit by a car near the Agii Anargyroi Church and was taken to hospital.

The Paphos Police are investigating all accidents.