Threats against Cyprus Pediatric Society after recommendation of children vaccination 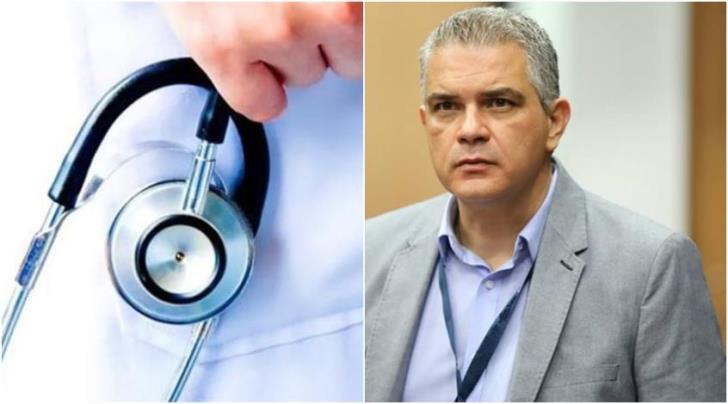 Cyprus Pediatric Society members are threatened even with their own lives after their recommendation last week for the immediate start of universal vaccination of children over 12 years of age.

This is what Philenews reported on Monday citing Society head Michalis Anastasiades who also the threats are made on social media.

The Society has reported the threats before the Cybercrime Unit of Cyprus Police, he added.

Cyprus on Friday said children aged 12 to 15 would be included in a mass inoculation programme to curb the spread of Covid-19, as it tightened regulations for access to public areas.

The island has been experiencing an aggressive spike caused by the highly infectious Delta variant of the virus which started manifesting in mid-June.