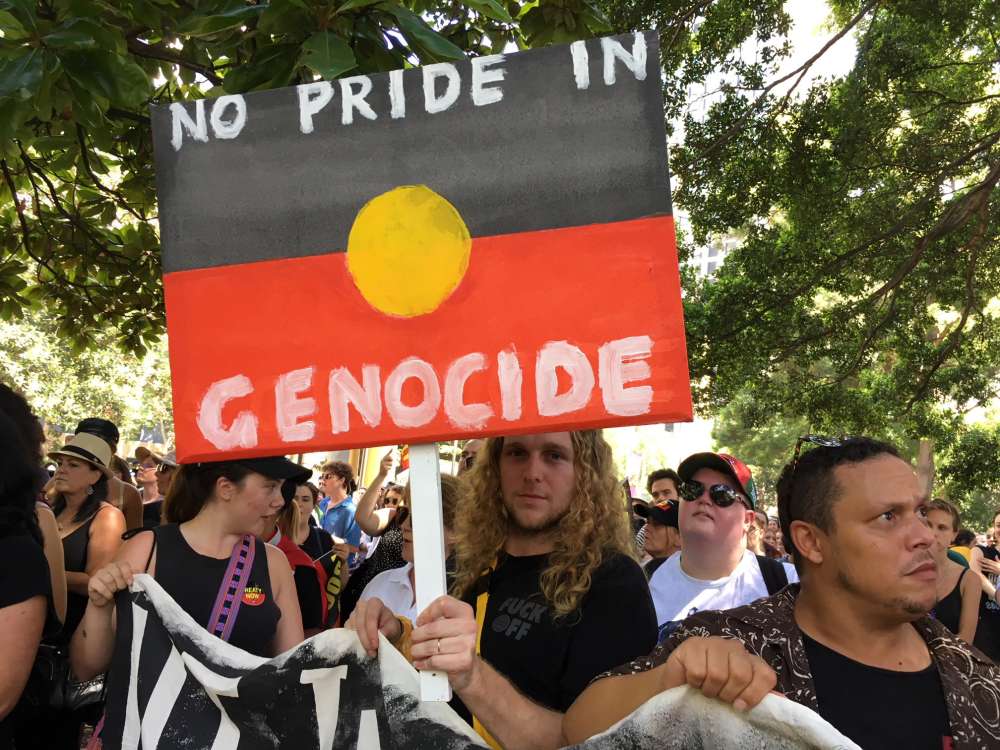 Tens of thousands of people rallied across Australia on Saturday calling for the abolition of the Jan. 26 national holiday in protests showing a deep division over a festivity intended to celebrate the birth of modern Australia.

While Australia Day marks the anniversary of the 1788 arrival of the “First Fleet” of British ships at Sydney Cove, many indigenous Australians, who trace their lineage on the continent back 50,000 years, regard it as “Invasion Day”.

“Today marks the start of colonisation and the start of genocide and you name it,” said Jayden Riley, 17, who was marching in Sydney in a singlet in the black, yellow, and red colours of the Aboriginal flag.

“It is not about refusing to celebrate being Australian. This day represents more than just being Australian to our people. My Nan’s stolen generation, for example, she was taken from her family and brainwashed to be a Catholic – all that sort of stuff, you know.” 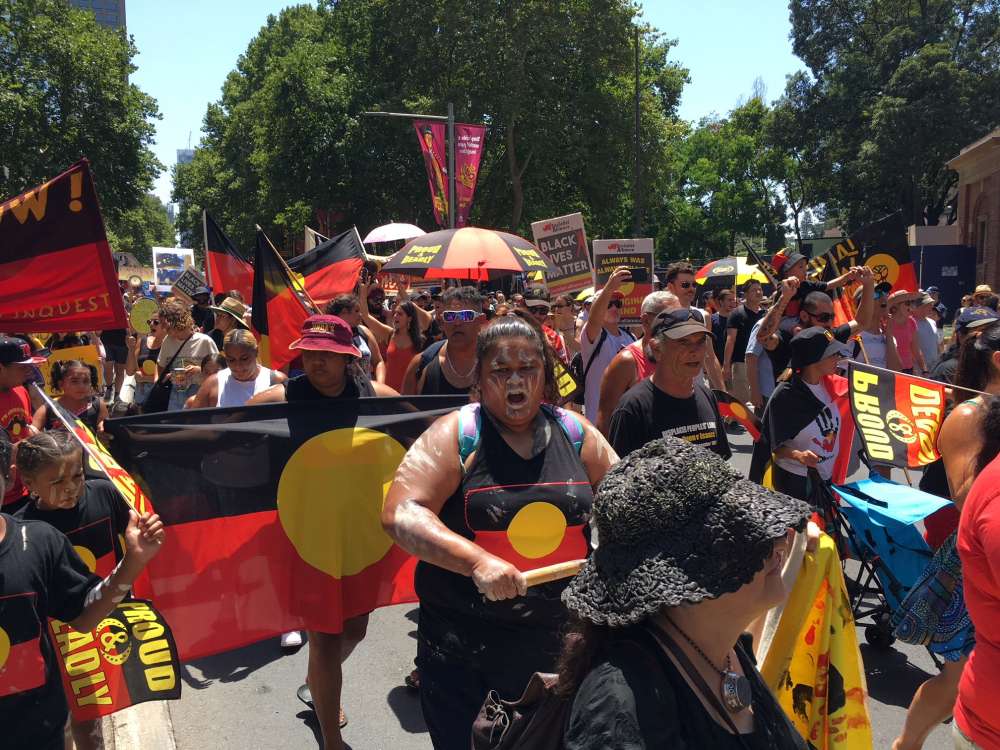 At a rally in Sydney stretched along more than half a dozen of city blocks, about 5,000 protesters chanted, “Always was and always will be aboriginal land” and “No pride in genocide.” Protests attended by several thousand people took place in Melbourne, Canberra and other Australian cities.

Prime Minister Scott Morrison’s government, which faces a general election due in May, opposes any change to the holiday.

Attending official celebrations and a citizenship ceremony in Canberra, Morrison said it is idealism and enlightenment, not cruelty and dispossession that have prevailed in the country.

“These great ideas are the foundation of our modern Australia, and they have transformed us into this most recent chapter of our great story – the one we write together,” Morrison told crowds in the capital.

Australia’s 700,000 or so indigenous people track near the bottom of its 25 million citizens in almost every economic and social indicator. 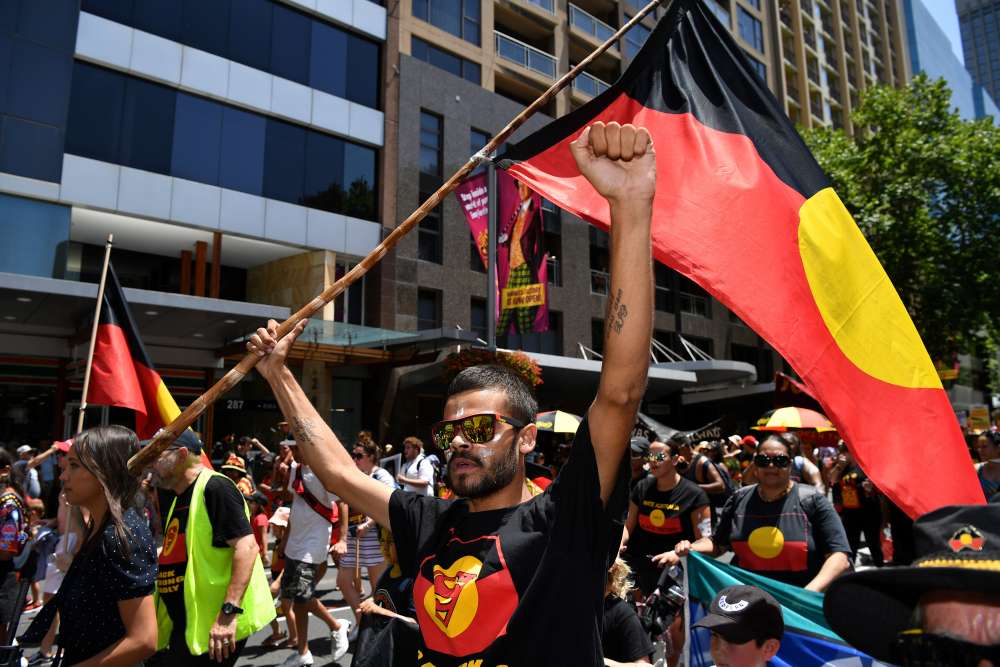 On Saturday, Indigenous Affairs Minister Nigel Scullion said he was retiring from politics and would not stand in a general election set for May.

“I am grateful that Aboriginal and Torres Strait Islander people have welcomed me in every corner of this continent that I have visited, and worked with me in providing local and national solutions,” Scullion said in a statement posted on his website.