Thousands of students inconvenienced due to Paphos bus strike 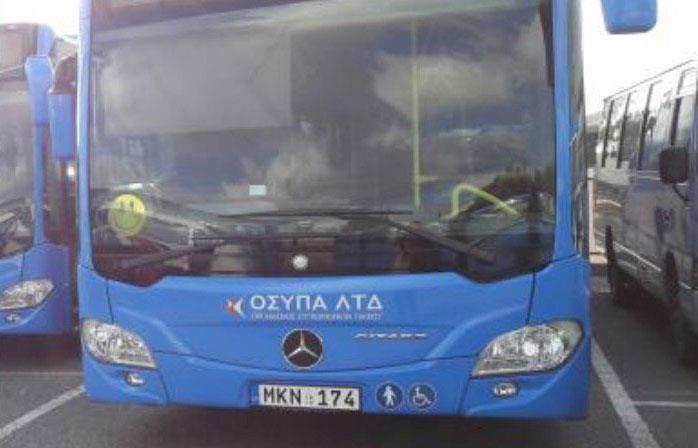 Thousands of students and parents in Paphos will be affected by the indefinite strike of the 237 workers at the Paphos Transport Organisation (OSYPA), which began on May 1st.

After yesterday’s holiday, students will have to return to school today and the effects of the strike are starting to show, especially since around 6000 students are transported by OSYPA vehicles every day. The strike will also affect around 16000 other passengers, mainly tourists but also people commuting to work.

The drivers and other staff at OSYPA took strike action once again because they did not receive their monthly payments for April due to the fact that OSYPA had not received a state subsidy. This subsidy usually comes too late according to OSYPA personnel, who threaten not to return to work until paid for April and until new measures are taken for their on-time monthly payment.

Meanwhile, the Ministry of Education made an announcement yesterday urging the parents of Paphos students to make alternative plans for the on-time arrival of their children at school. In case this is not possible, school principals and directors were adviced not  to mark students as absent.

The Ministry of Transport, Communication and Works made an announcement today apologising to the passengers and stating that it is in constant negotiations with the OSYPA management in order to find a solution to the issue.

By In Cyprus
Previous articleAchaios Shipwreck
Next article‘Globes’: Israel and Cyprus to possibly ask for International arbitration over ‘Aphrodite’