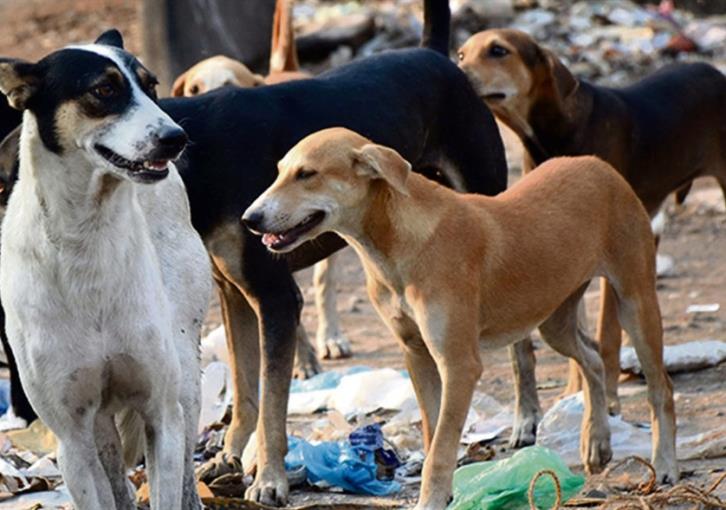 Thousands of homeless dogs from Cyprus have been sent abroad for adoption as part of efforts by animal protection societies to tackle the problem of strays and ease pressure on overcrowded shelters.

Data was submitted to the House of Representatives by Agriculture Minister Costas Kadis in response to a question from Greens MP Giorgos Perdikis. Perdikis also queried whether among the dogs being re-homed abroad there were cases of pets who were not homeless or abandoned but had been lost or stolen and were being sought by the owners.

Kadis said the transfer of dogs for adoption abroad by animal protection societies  was carried out under the supervision of the Veterinary Department in line with an EU law that specifies that animals must be registered with TRACES (Trade Control and Expert System) and are issued a health certificate. The latter requires a clinical test by a vet within 48 hours of the dog travelling abroad. The dog must have an EU passport certifying the clinical test, vaccination against rabies and the microchip number. Authorities also check whether the dog had a microchip, was registered and therefore has an owner. The certificate costs €34.17  per animal which translates into revenue of  €97,658, €126,532 and €146,555, for 2015, 2016 and 2017 respectively, totalling  €370,745.

Kadis confirmed that the 10,850 dogs sent abroad in the past three years included a few cases of pets that were not meant for adoption but for which a TRACE certificate was issued because the animal was travelling unaccompanied.

By In Cyprus
Previous article€32.4 million in fuel taxes
Next articleTeachers: Parents ‘threatening to come to school with a gun’