Those who deceive investors will face prosecution 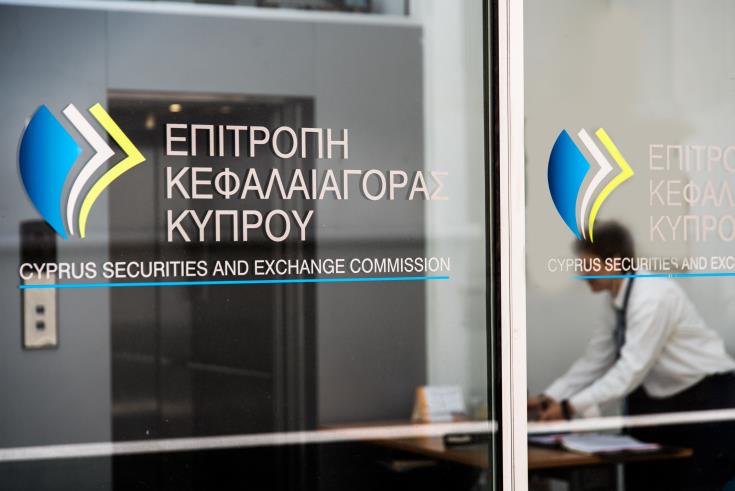 Atlas Capital Financial Services is another registered investment firm that has been added to those for which the Investors Compensation Fund was activated in recent years.

Although the firm’s license has been revoked since February 2017, the Cyprus Securities and Exchange Commission noted that it has yet to settle all obligations derived from investments and other services provided to its customers.

Over the recent years, other cases of investment companies failing to pay debts to investors were recorded, prompting the need for the Compensation Fund to get activated.

What is of utmost importance is for retail investors not to be left exposed, according to CySEC. This refers to non-professionals who used platforms of such firms but when it was time to receive the amounts they were entitled to, they realised that the company could not repay them.

The CySEC is not restricted to just activating the relevant Fund but, in recent years, it also went ahead with imposing substantial fines for such cases. In addition, it has also referred cases to the Attorney General’s Office for criminal prosecution.

INSIDER’s sources said the Commission wants to send the message its goal is to attract and establish new CIFs and makes itself quite helpful to achieve that. But it will be equally strict with all those who do not respect and refuse to apply provisions of relevant legislation especially as regards the protection of investors and, in particular, of non-professional ones.

INSIDER knows that the number of investors who have been left exposed by Atlas is not high, and that the amount to come out of the Fund is not beyond its means.