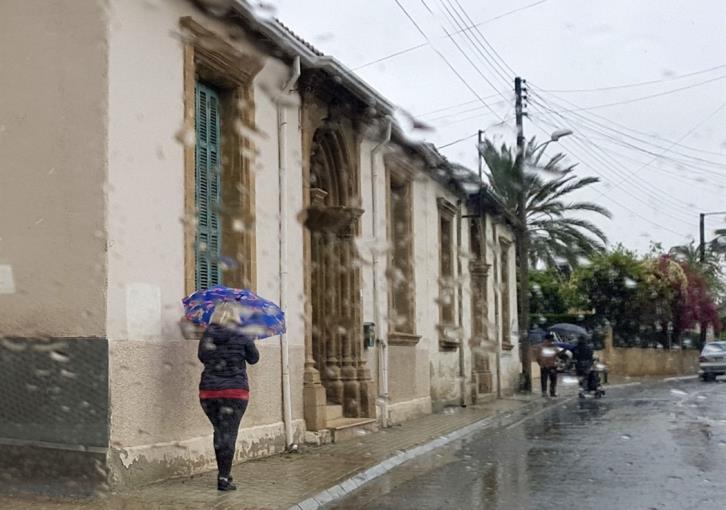 Cyprus has already experienced the second wettest seven months since 1901, and with more rains forecast over the next two weeks, the bets are on that the year’s rains may match the record year of 1968/69.

The Climate Watch Advisor Group of UN’s World Meteorological Organisation announced that in the next two weeks the Eastern Mediterranean is expected to be affected by rainfall up to 90% more than the average for the time of year, with an increased possibility of floods.

Specifically, in the next hours the region will be affected by a low pressure system coming from the northern Aegean.

According to Cyprus’ met office, the seven month period from October 2018 to April 7, 2019 is already the second wettest seven-month period on record, with 724.9 mm of rain, despite the fact that we are only in the second week of April.

Considering the fact that more rain is expected and that we are more than five months away until the completion of the meteorological year, current-year figures might reach levels close to those of 1968/1969, the wettest year on record, it said. 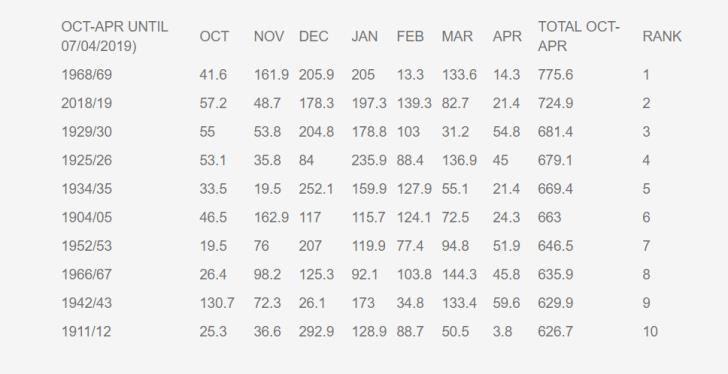 By In Cyprus
Previous articleLakkotrypis gives assurances over no deal Brexit impact on exports
Next articleOrganisation of Relatives of Missing Persons calls Russia, US for help