This is how restaurants will re-open on 16 March 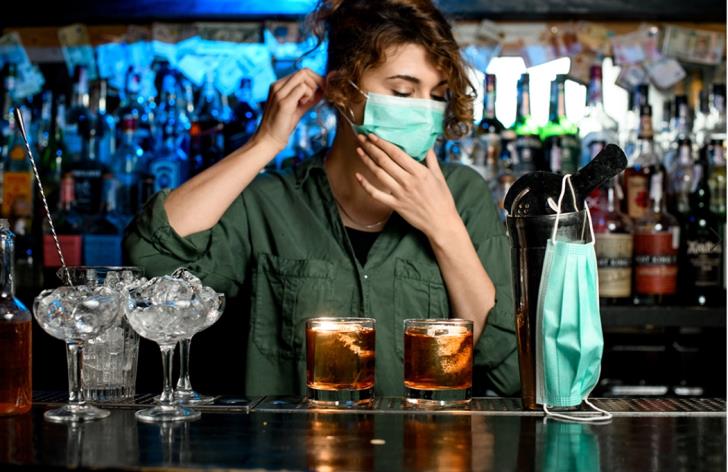 Insider is revealing the framework of the re-opening of restaurants on 16 March.

According to the decree for the safe re-opening, there will be mandatory rapid tests for all employees before the opening and then once a week according to the proportionate percentage on the number of employees.

Any violations of the necessary criteria will have the following penalties:

Out of court settlement regarding the time to serve ranging from 500 to 8,000 euros for a first violation and doubles for the second.

Lawsuit, which in case of convictions means one year in prison and fine not exceeding 50,000 euros.

Request for temporary order to suspend the business’s operation

Notification by the Police according to which use of the establishment is prohibited for a period not exceeding five days.

These rules apply to:

The Police assisted by the Deputy Miistry of Tourism and other officials who will be hired for this purpose will make sure all establishments respect the health protocols.

The maximum number of persons allowed in the establishment must be posted on the door.

The maximum number of persons at each table is six.

After customers leave, tables must be cleaned and disinfected.

Buffet is not allowed and transaction in cash must be limited as much as possible.

Staff must diligently and systematically clean and air the space.