Coronavirus forces 30 shops in Larnaca to shut down 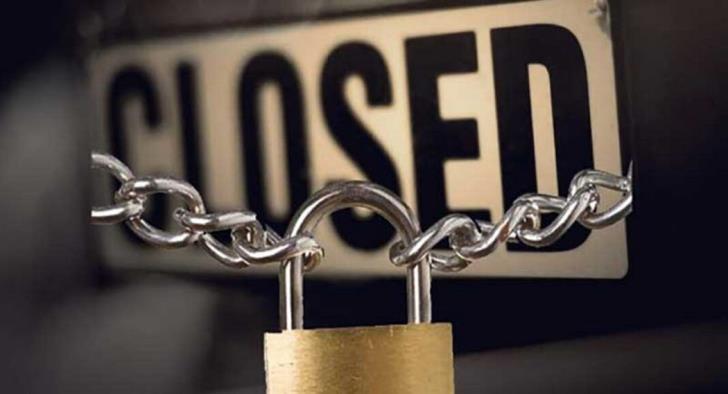 Coronavirus has forced 30 shops in the historic centre of Larnaca and more specifically on the streets of Ermou, Kitieos and parallel ones to shut down.

Some of them shut down over the last six months due to a reduced turnover because of measures taken to contain the spread of the virus – such as wearing a mask inside a shop, Philenews reported on Monday.

POVEK (small shop-keepers federation) representative Kyriakos Ambizas said “things regarding the future of small and medium businesses in Larnaca, are, in a word, tragic.”

He added: “There is an even greater deterioration in the retail industry especially in the fields of clothing and footwear, as well as souvenir shops and other tourism-dependent businesses”.

Larnaca’s economy depends on tourism and since this is recorded to be down by 80% to 85% so far this year, it has a negative effect on the whole economy of the coastal city, he also said.