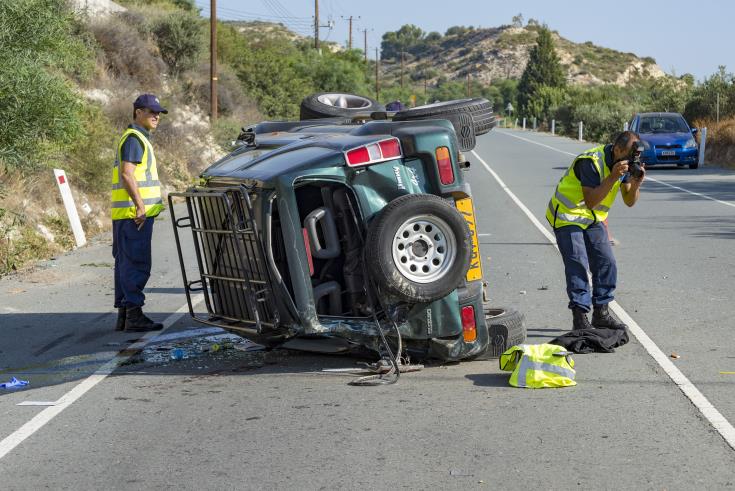 Thirteen people have died in road accidents in 2019, traffic police data for the period January 1 – May 29 show.

The highest number of fatalities is in Nicosia, Larnaca, Limassol and Paphos where three people have died in three accidents, in each district, so far this year.

One person died in one accident in the district of Famagusta.

By In Cyprus
Previous articleGerasa
Next articleThird invitation for Cyprus Startup Visa scheme in the works, with state funding