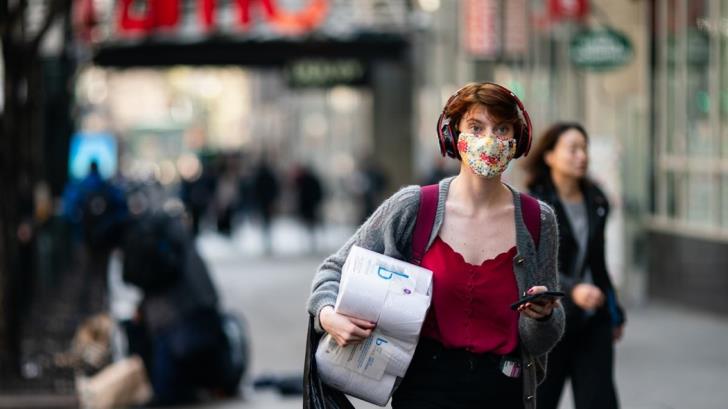 A rapid increase in new cases of corona virus was observed in Cyprus on Wednesday, with the total number now reaching 1,080.

According to the Epidemiological Surveillance Unit of the Ministry of Health 13 new cases of the SARS-CoV-II virus were detected out of a total of 1,725 laboratory diagnostic tests carried out.

208 tests carried out with samples taken under the program of referrals by Personal Doctors and control of special groups through the Public Health Clinics, 1 case detected.

139 tests carried out with samples taken in the process of tracking the contacts of already confirmed cases, 7 cases detected.

4 are contacts of the couple who had come from the Netherlands on July 17th and were announced positive to the virus on July 26th. All are Cypriots and asymptomatic. A transmission chain of a total of 6 people.

1 person in Limassol who took the test privately because they were symptomatic. They said they had no contact with any known case and has not travelled.

2 people in Limassol. They have a recent travel history from England on July 20th and took the test privately because they wanted to go visit the breakaway north.

1 person who returned from Santorini on July 25th. They are in Limassol, are asymptomatic and took test privately because they wanted to be checked.

1 person who experienced symptoms and took the test privately, in Larnaca.

Additionally, the following laboratory diagnostic tests were carried out without the detection of new cases:

652 tests carried out with samples taken in the context of passenger and repatriation control.

210 tests carried out with samples taken under the control program of 10,000 workers who were reactivated during the second and third phases of the strategy for the gradual lifting of restrictions.

47 tests carried out with samples taken from the Microbiological Laboratories of the General Hospitals.

Based on today’s data the total number of confirmed cases is now 1,080.