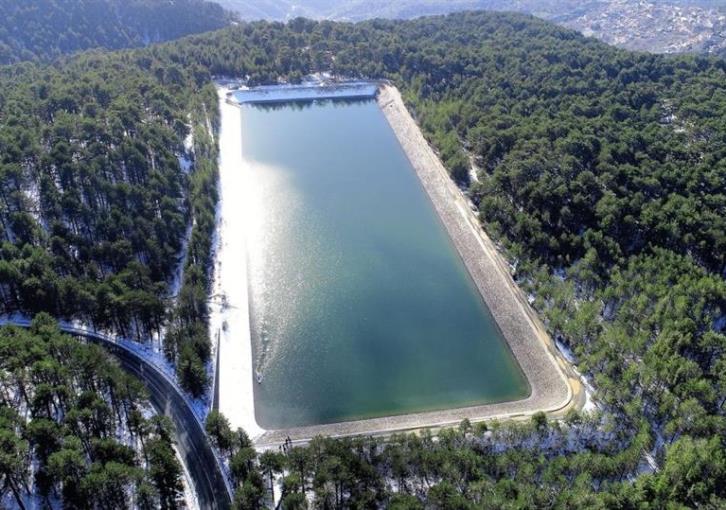 Cyprus is recording the third worst year in a decade as far as water inflow in dams goes, according to the Water Development Department.

The good news is that water reserves are at quite good levels, Philenews also reported on Friday citing the Department’s Marios Hatzicostis.

Hatzicostis also said that based on the data, so far, this year is one of the decade’s worst in terms of water inflow into dams and the eighth worst of the past 30 years. That is, since the establishment of the Department.

However, he added, it was expected from the start of the year that it would be one of drought. But it is reassuring that water reserves, due to the heavy rainfall of the last two years, are still at high levels.

Hadjicostis explained that a pattern usually takes place, that is, one to two years of heavy rainfall are followed by two to three years of drought.

What the Department hopes is no repetition of the situation recorded during the years of 2004-2008 which were marked by drought.

The prolonged drought had forced the government to go as far as to bring water from Greece.