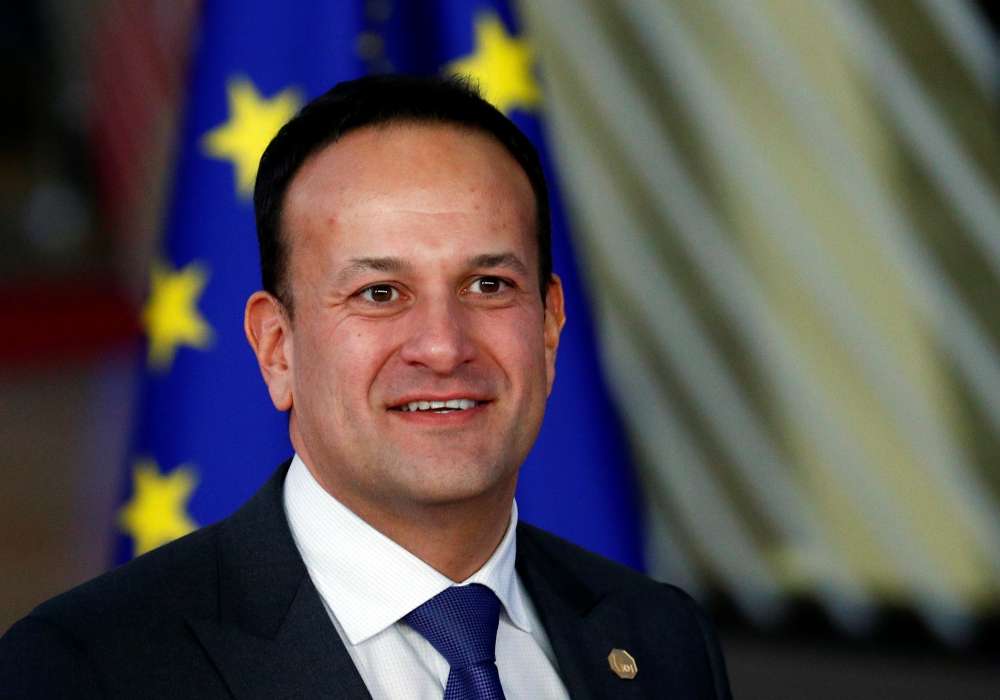 The party of Irish Prime Minister Leo Varadkar is trailing its main rival ahead of a general election on Feb. 8, a third consecutive poll showed on Sunday, with data indicating few voters trust it on the key issues of housing and health.

The Sunday Business Post/Red C poll showed support for Varadkar’s Fine Gael party had fallen seven percentage points to 23% since its last poll in November while fellow centre-right rival Fianna Fail was up two points to 26%.

It is the first time Varadkar’s party has fallen behind its rival in the Red C poll series since he came to power in 2017. The two other major polls published since the start of the campaign showed the party trailing by 12 and 2 points respectively.

While Fine Gael has been praised for its handling of Brexit negotiations and overseeing years of strong economic growth, the poll indicated few voters trust the party on the issues of housing and health which have dominated the campaign so far.

The poll showed just 12% felt Fine Gael was the best party equipped to handle Ireland’s housing crisis over the next five years, half the level of those who chose Fianna Fail.

The poll showed left-wing Irish nationalist party Sinn Fein was up eight points to 19% in the poll, while the Green Party was up one point to 8%.

With no party close to the support required for a majority, at least two parties will likely need to cooperate to form a government.