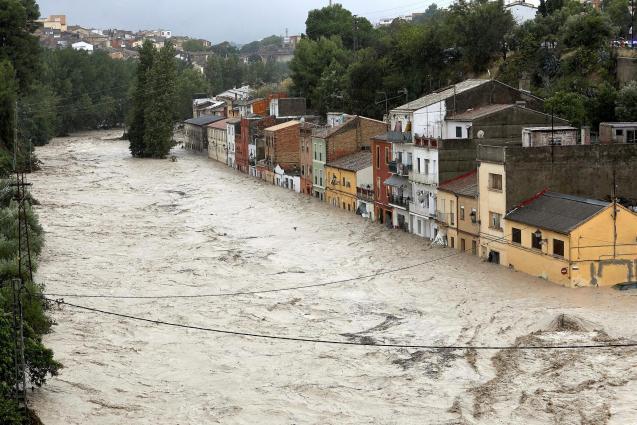 A third person has died in southern Spain’s torrential rains, the local mayor told Spanish radio Cadena Ser on Friday as airports and dozens of roads were closed in a second day of heavy rainfall.

The person who died in the Andalucian city of Almeria on Friday had tried to cross a tunnel by car, the mayor, Ramón Fernández Pacheco, said. Two siblings had died on Thursday when torrential rain dragged their car.

Heavy rainfall in the neigbouring regions of Valencia and Murcia have been sweeping away cars and debris in many towns and forcing the evacuation of hundreds of people, including from flooded highways, local authorities said.