Third of EU financial secrecy comes from inside its borders – report 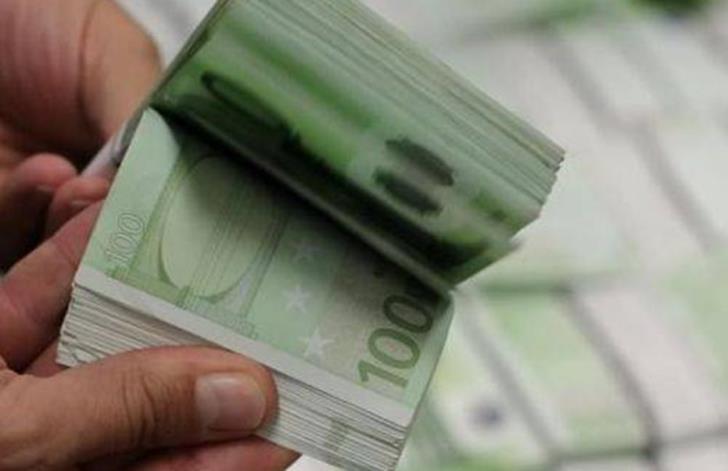 People or firms in the European Union that wish to keep their financial affairs secret more often find the services they require inside the EU than in one of the tax havens blacklisted by the bloc, the Tax Justice Network (TJN) said on Sunday.

Such services include shell companies and banking secrecy and a third used by individuals or entities inside the EU are sourced from within it, the report said, while just 1 percent stem from places the EU has blacklisted as tax havens.

“It is hard to call the EU’s tax haven blacklist an effective firewall against economic threats when it fails to detect 99 percent of the financial secrecy threatening member states,” said Markus Meinzer, a director at TJN, which uses its research to advocate for changes to the tax system.

A European Commission spokesman said all EU member states comply with the criteria laid out for the blacklist, and are bound by EU legislation that requires them to go further than international standards.

“That is not to say that we claim everything is perfect in the EU,” he continued. “There is always room for improvement, and the commission is busy addressing this through a mix of hard law, soft law and state aid cases.”

Europe is wrestling with the case of Danske Bank which is engulfed in a money laundering scandal over 200 billion euros ($235 billion) in payments, many of which the Danish bank says were suspicious, channelled through its Estonian branch.

The TJN said the single largest source of financial secrecy to the EU was the United States, which supplied 4.7 percent of such services – five times more than all seven countries on the EU’s blacklist combined.

The U.S. Treasury did not immediately have a comment.

Four of the top ten suppliers of financial secrecy to the EU are members of the bloc themselves, with The Netherlands the second largest supplier ahead of Luxembourg, the TJN said.

Germany was sixth on the list, supplying twice as much as Panama, while France was eighth, the research, which is based on the TJN’s own financial secrecy rankings and International Monetary Fund data, said.

Rather than a having a blacklist, the TJN said the EU and its member states should work to secure agreements enabling automatic information sharing with financial secrecy jurisdictions, and impose a tax on those that refuse