Third main cause of wildfires are residents in isolated, remote forest areas 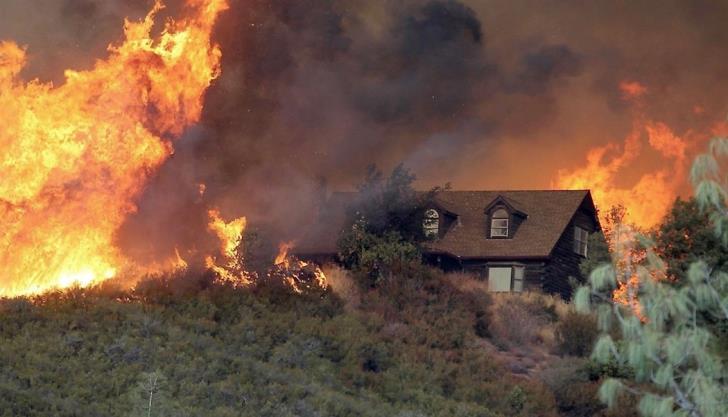 Residents in isolated and remote forest areas make up the third main cause of wildfires in Cyprus, according to Forestry Department data.

Moreover, 80% of homes damaged in last June’s major fire in Arakapas area were built without a permit, Philenews reports.

The Forestry Department’s data cover the period 2000-2020 during which 3,178 fires broke out in or around forests in Cyprus.

And the distance from isolated forest homes was up to two kilometers away.

Based on the numbers and percentages, it seems that about 349 fires broke out from these isolated homes during that period.

Stakeholders, including the Minister of the Interior, are trying to place further restrictions – in addition to the ones already in place – before approval is granted for the construction of such houses.

And to completely prevent the erection of an isolated home if access in case of fire is extremely difficult.