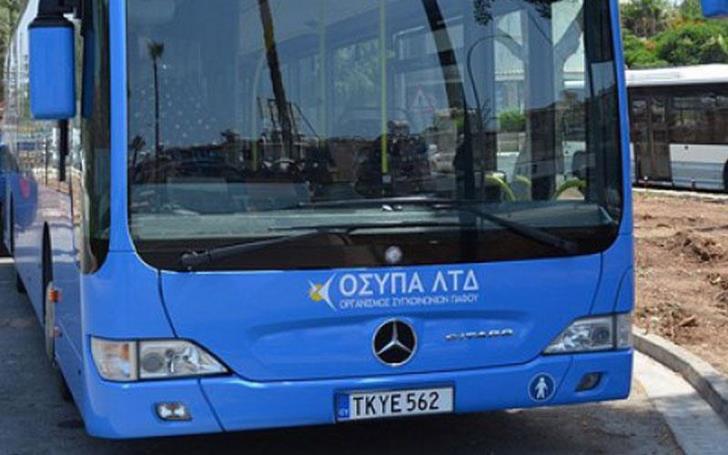 Thousands of students and parents in Paphos are affected for a third consecutive day by the indefinite strike of Paphos Transport Organisation (OSYPA) which has been going on since May 1st.

Around 6000 students are transported by OSYPA vehicles every day. The strike also affects around 16000 other passengers, mainly tourists but also people commuting to work. The drivers and other staff at OSYPA took strike action once again because they did not receive their monthly payments for April due to the fact that OSYPA had not received a state subsidy. This subsidy usually comes too late according to OSYPA personnel, who threaten not to return to work until paid for April and until new measures are taken for their on-time monthly payment.

Paphos MPs expressed yesterday a willingness to resolve the, apparently, long-standing issue. The directors of OSYPA have been having intensive contacts with the Ministry of Transport, Communications and Works, in order to reach a solution. This was confirmed yesterday in a statement by the Ministry.

Paphos organized parents have also intervened, calling on both sides to leave students out of their dispute, especially now, shortly before final exams.