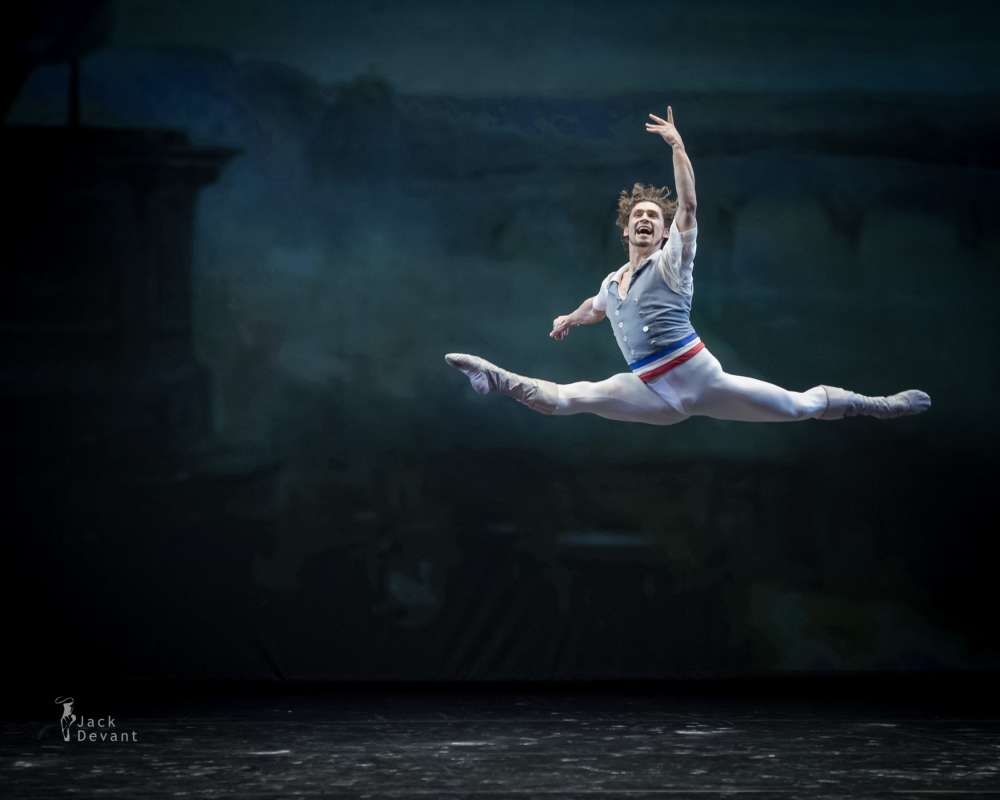 He is being called “the new Nureyev”; Ivan Vasiliev, one of the world’s leading dancers, comes to Cyprus for what will undoubtedly be this summer’s greatest cultural event!

Every appearance he makes is considered a major event; his schedule is busier than any other artist’s; his outstanding appearances with the legendary Bolshoi ballet with tickets rising up to 1,000 Euro are sold out within just a few hours.

In Cyprus he will be accompanied by 12 Bolshoi soloists, his steady collaborators, and together they will perform a mesmerising show that will capture the hearts of those lucky enough to be at the Limassol Municipal Gardens Theatre on July 6, at 9pm. Maria VINOGRADOVA, Anna NIKULINA, Denis SAVIN, Denis RODKIN and Erick SWOLKIN are just a few among the famous soloists.

This great event is organised by the “Theotokos Foundation” and is the first of a series of events culminating in 2019 for the celebration of 50 years since the establishment of the foundation.

The performance is under the auspices of the wife of the President of the Republic, Mrs. Andri Anastasiades.

Ticket presale has already started at “158 Irinis str. Box Office”, online at Tickethour.com.cy and at the Limassol Municipal Gardens Theatre only during afternoon hours.

The show includes, among others, the wonderful complete ballet Love is everywhere to Igor Stravinsky’s music choreographed by Vasiliev himself, a work that received rave reviews both for Vasiliev’s choreography and performance. Set pieces from Scheherazade, Le Corsaire, Don Quixote along with other stunning pieces from other ballets, both from the classical repertoire and from some contemporary works that have already made an impact when presented in the greatest ballet companies worldwide. The big surprise of the evening by the “new Nureyev”, Ivan Vasiliev, will be his new choreography; a ballet composition toQueen’s legendary song performed by the great Freddie Mercury, I want to break free, which captivates the audience every time it is presented. 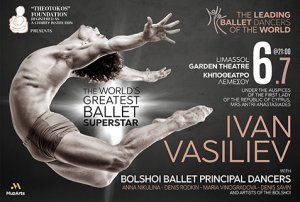 The neighbors of Kaimakli and the NGO Urban Gorillas, are co-organizing Pame Kaimakli festival, 2018 edition, with the theme “Adopt an Artist”.

Old Kaimakli will become an open gallery, and a hub of creative and social actions. Private houses will host the works of local and international artists, where residents “adopt an artist” and co-curate exhibitions, installations, and happenings in their homes.

Roads will be closed for cars and public spaces will also be transformed through a series of actions, becoming a platform for discussion, play and engagement. Neighbors and guest artists will develop new works and installations through a series of collaborative workshops and residencies.

Workshops are taking place from the 5th-8th of July.
Open doors on the 8th and 9th of July. 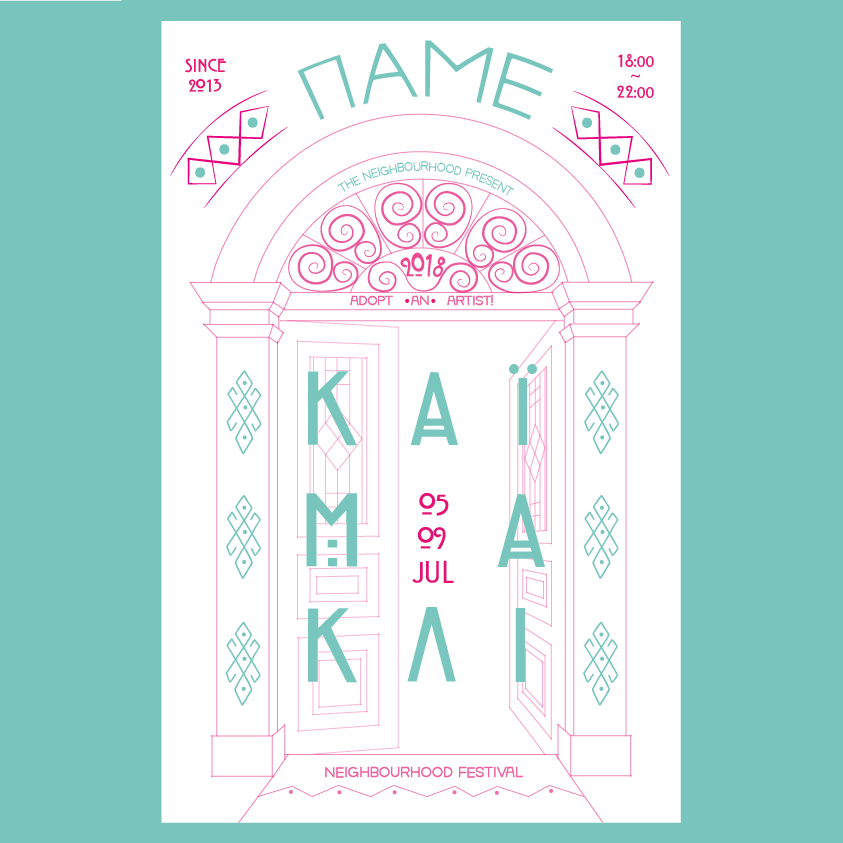 The International Greek singer Nana Mouskouri presents a unique concert for “HOPE FOR CHILDREN” at the Cyprus Presidential Palace, as part of her world tour in Europe, America and Canada.

Nana Mouskouri started from Greece 60 years ago, carrying in her musical “luggage” the songs of Nikos Gatsos and Manos Hatzidakis. With her voice she tοοκ Greek music to the most important theaters in the world, from the Paris Opera, the Royal Albert Hall in London and the Berlin Philharmonic to the Lincoln Center in New York, the Sydney Opera House and the Teatro Monumental in Chile.

With more than 10,000 performances all over the world, she has comes to Cyprus after her concert on 5th July at Herodion, Athens, this time to sing her “Myth”. The myth that started with a Paper Moon and eventually realised everything she had dreamed of. The myth that has linked her forever with Manos Hatzidakis, Nikos Gatsos and Melina Merkouri, who were her musical “lighthouses” in the seas of the world. Their “presence” in the concert will therefore be more noticeable, as these songs remain for her the most precious belongings.

The concert is held under the auspices of The First Lady of the Cyprus Republic, Mrs. Andri Anastasiades. 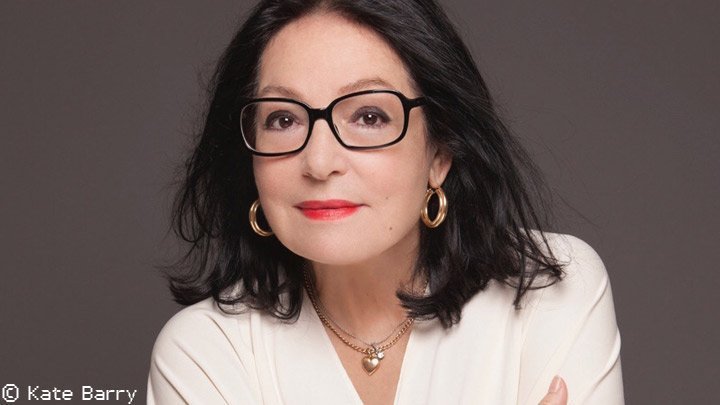 Steppin’ Out Jazz Trio – Salute to the Great Jazz Divas

The Steppin Out Jazz Band presents their tribute concert ‘Salute to the Great Jazz Divas! at Technopolis 20, on Friday, 6th of July 2018, at 8:30pm. Join us as we musically honour some of the best Jazz vocalists of the 20th century such as Ella Fitzgerald, Billie Holiday, Sarah Vaughan, Carmen McRae and many others.

The Jazz singer Alice Ayvazian will be joined on stage with Konstantinos Efraimidis on clarinet and Dimitris Miaris on piano. 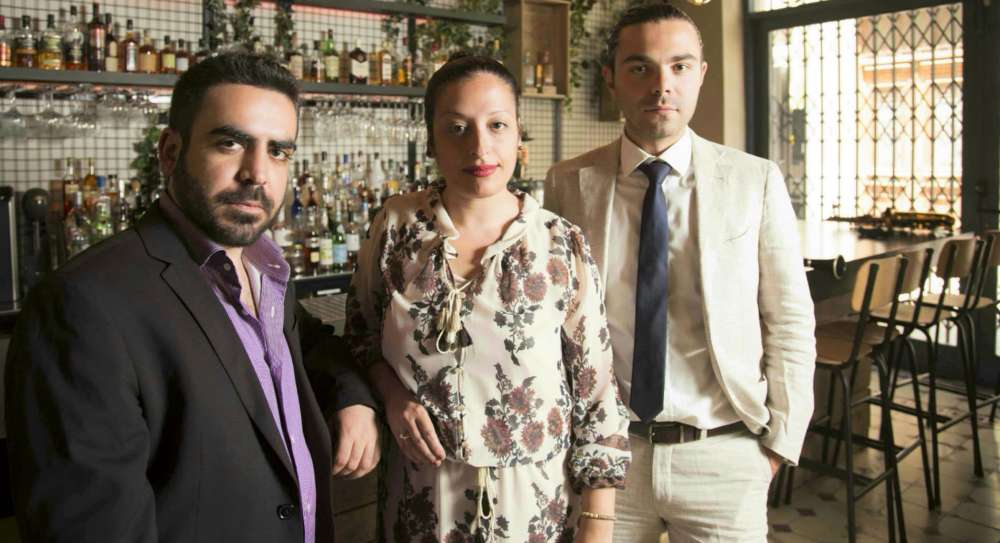