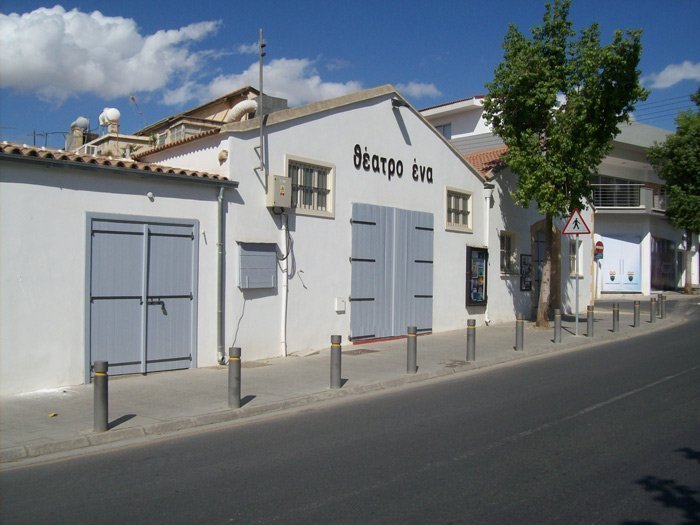 At the very beginning, the theatre started by having only one stage; however, as time passed, it also added another venue, namely Constantia Cinema, as well as the Second Municipal Market in Limassol, and more recently, Foyer, which is also a newcomer.

Undeniably, “Thetro Ena” is reinforced by the passion expressed by the curators of the theatre and the fans as well.