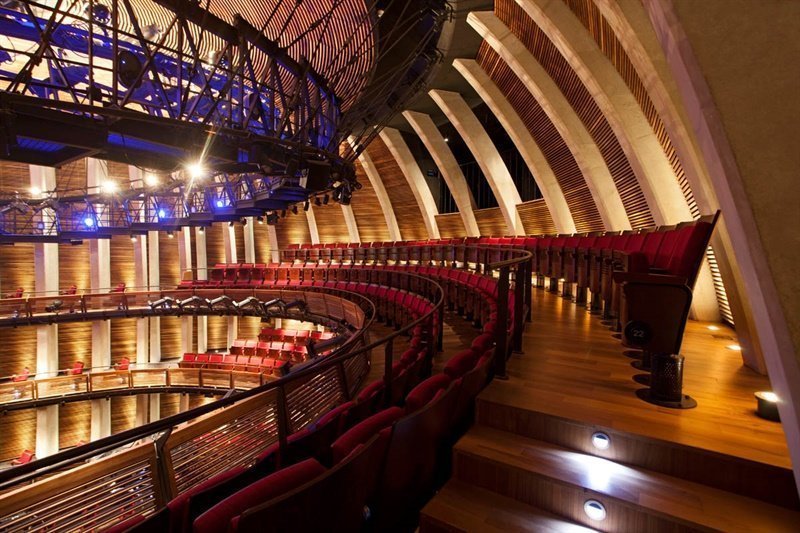 The Cyprus Theatre Organisation (THOC) founded in 1971, is the state theatre of Cyprus. The various activities of THOC include a plethora of theatre events, in a continuous and creative development, which are characterised by both an artistic and a socio-political orientation.

Under the Founding Law with which it was established (No. 71/1970), the aims and objectives of THOC are to promote dramatic arts in Cyprus, to cultivate theatrical culture, and to promote artistic relations between the theatre world of Cyprus with those of Greece and other countries.

As a semi-government organisation, THOC falls under the supervision of the Minister of Education and Culture of Cyprus and is governed by a nine-member Board of Directors (BoD) appointed by the Council of Ministers for a thirty-month term of office. The budget of the Organisation is submitted for approval to the relevant Ministry and the Council of Ministers, and is passed into law by the House of Representatives. THOC is headed by a General Director for a five-term of office, following a position announcement and approval by the BoD. The Organisation’s policy is set out by its Board of Directors.