With a special screening at the Rialto Theatre on Monday 21 November at 20:30, Queer Wave, the Cyprus LGBTQIA+ Film Festival, makes its first appearance in Limassol. As a prelude to this year’s edition, Queer Wave will be sharing three-time Oscar nominee Flee with a Limassol audience for the first time.

An introduction will be given by Queer Wave founder and artistic director Diego Armando Aparicio, and the screening will be followed by an online discussion with Flee director Jonas Poher Rasmussen. Tickets are already on sale on the Rialto Theatre website: [rialto.com.cy] 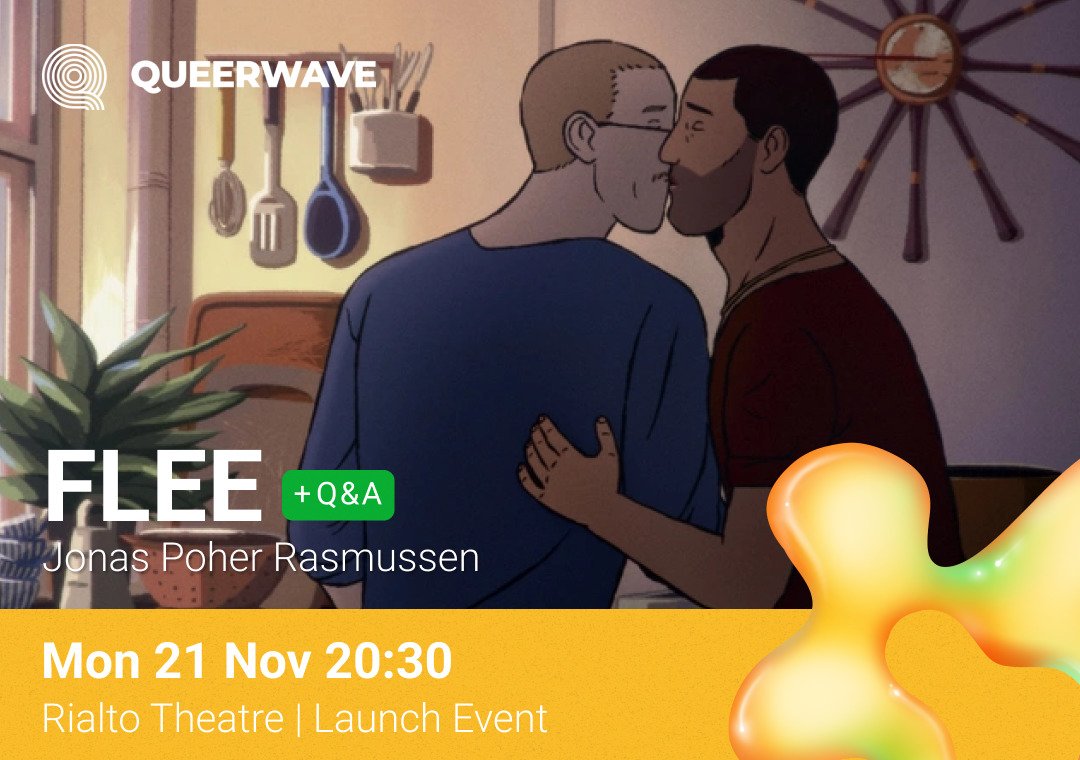 Synopsis: Amin left Afghanistan at a young age. He is now 36 years old, a Danish citizen, an accomplished academic, and making life plans with his soon-to-be husband. For the first time in 20 years he is confronted with his painful past and recounts his story as a child refugee. Flee tells an unforgettable story of self-discovery, reminding us that only by confronting the past is it possible to carve out a future. It is only when we stop fleeing from who we are that we can find the true meaning of home.

Awards: This year Flee became the first film in the history of cinema to be nominated for Academy Awards in the categories Best International Feature, Documentary Feature and Animated Feature. The film was part of the official selection for Cannes in 2020, it swept important awards at festivals such as Sundance in 2021, and was lauded by critics and audiences worldwide. Flee went on to win three European Film Awards in 2021 and was among the three finalists for the 2022 LUX Audience Award.

The Queer Wave 2022 launch event on 21 November is co-organised by Queer Wave and the Rialto Theatre. The screening of Flee is supported by the European Parliament Office in Cyprus, and presented in collaboration with the Limassol Cinema Club. Subtitles will  be available in Greek and English. Tickets cost €5 each and are available on the Rialto Theatre website [rialto.com.cy].

Queer Wave 2022 is the third edition of the Cyprus LGBTQIA+ Film Festival, which will be taking place in Nicosia, 25 November – 4 December. The full lineup will soon be available on the festival’s website [queerwave.com].