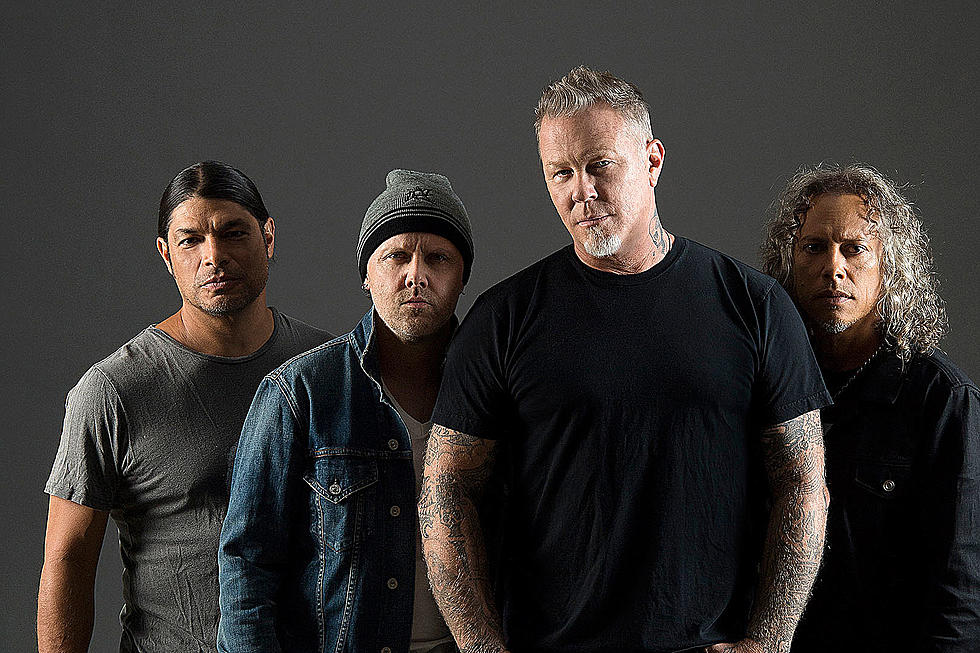 Celebrating the 20th anniversary of the 1999 performance and Grammy-winning S&M album, Metallica & San Francisco symphony reunite for S&M². The film will feature the first live performances of S&M arrangements in 20 years plus renditions of songs written and released since original show.

Following the announcement of their S&M 20th anniversary shows earlier this year, Metallica have confirmed that a concert film documenting the two concert nights that will be hitting 3,000 cinemas on OCTOBER 9 FOR ONE NIGHT ONLY. The original S&M concerts were performed by Metallica and San Francisco Symphony and conducted by the late Michael Kamen in spring of 1999 at the Berkeley Community Theatre. 2019’s S&M² concert will feature the first live performances of these arrangements in 20 years, plus the first-ever Metallica and San Francisco Symphony renditions of songs written and released since the original concert, with new orchestral charts by Bruce Coughlin.