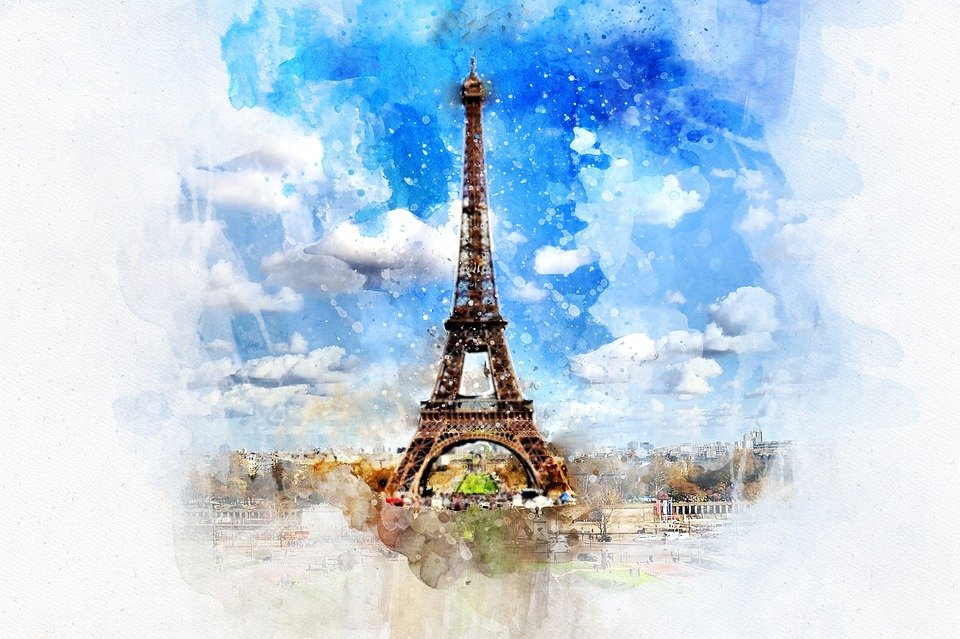 Every year, during the Francophonie month, the French Institute of Cyprus in collaboration with the Ministry of Education, Culture, Sport and Youth and the Ministry of Foreign Affairs of the Republic of Cyprus, their many partners and the French speaking embassies members of the International Organisation of La Francophonie, organizes numerous events: conferences, concerts, exhibitions, film festival, school competition, etc.

This year again, despite a difficult health situation due to the Covid-19 pandemic and the many uncertainties that result from it, events are planned to celebrate the Francophonie in Cyprus! events will take place until the end of June, some online in compliance with health regulations. 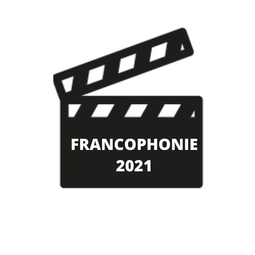 From the  10th of March to the 10th of April. Offered by the Institut français, IF Cinéma à la carte brings together a different selection of French and African short and feature films each month. From March 10 to April 10, 2021, a special Francophonie cycle is available free of charge and without registration. Streaming IF Cinéma à la carte. 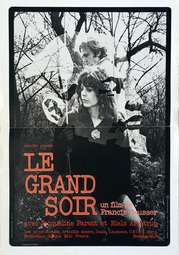 Friday 19 March – 7:00pm –  Rialto Theatre, Limassol. The Embassy of Switzerland in cooperation with the Alliance Française de Limassol pays homage to one of its leading film directors, Francis Reusser (1942-2020) and presents his classic film, Le Grand Soir, winner of the Locarno Golden Leopard award in 1976.

A recently restored version by Cinémathèque suisse – the national film archive of Switzerland.

Synopsis: Léon works as a security guard in Lausanne. One evening on one of his rounds, in the underground of a building, he discovers a group of Leninist activists. He develops some feelings for the kind of action claimed by them and for the charm of Léa…

The Embassy of Switzerland would like to inform you that the Rialto Theatre, having followed the health regulations, has already reached the numerus clausus of 50 persons for the screening of this film.

Saturday 27 March – 10:45 pm – RIK. This film is proposed by the Ministry of Education, Culture, Sport and Youth and the Ministry of Foreign Affairs of the  Republic of Cyprus.

Synopsis: Elpida, a middle aged housewife trapped in the misery of an oppressive marriage, begins to lose touch with reality as she finds refuge in a fantasy world of sexual liberation and vindictive violence.

Date, time and place to be determined. This film is proposed by the Embassy of Austria

Synopsis: In early 18th century an African slave boy is chosen by a European Comtesse to be baptized and educated. Reaching adulthood, Angelo achieves prominence and becomes the Viennese court mascot until he decides to secretly marry a white woman.

From the 6th to the 14th of April – Online. Broadcast of around forty recent French-language films with Greek subtitles.

The Francophone Film Festival invites film lovers from all over Greece and Cyprus on a virtual journey into the world of the 7th Art, through a rich program of screenings and meetings with the creators of French and Francophone films.

The full program will be presented on the festival website www.festivalfilmfrancophone.gr on Tuesday March 30, 2021.

The 21st Francophone Film Festival of Greece now invites the public to subscribe to the festival’s newsletter, in order to receive announcements and daily screening programs https://www.ifg.gr/fr/news/newsletter -festival-du-film-francophone-greece /

From the 17th to the 23rd of June – Some of these films could be screened outdoor at Konstantia cinema in Nicosia (15 Solonos Michailidi, Palliouritissa) and in Limassol, if the sanitary situation allows it.

Saturday 20 March – Registration 9:30-11:30 am. Organized by the French Institute of Cyprus, in collaboration with Nicosia Street Quest, the club Orientaction club – Orienteering in Cyprus and the CVAR.

This Street Quest will consist of finding French words in old Nicosia. Individual or group activity, open to all but more particularly to young people and families.

Whether you are alone, in group or with your children, you will find what you are looking for: walking around, paying attention to these words in French that dot the old town of Nicosia and rediscovering the historic centre from a new angle: that of Francophonie!

The questions will be available in Greek, French and English so that as many people as possible can participate. 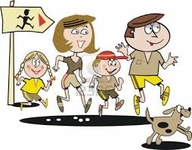 The winners will be rewarded with baskets filled with French gastronomic products.

Hand sanitiser will be available during registration and social distancing rules must be respected. Masks are compulsory.

Depending on the evolution of the health crisis and the vagaries of the weather, this event may be postponed later.

Stay informed on the website of the French Institute of Cyprus.