On the outskirts of the capital of Chad, determined single mother Amina works tirelessly to provide for herself and her 15-year old daughter Maria. When Amina discovers Maria is pregnant and does not want a child, the two women begin to seek out an abortion, condemned by both religion and law.

Mahamat-Saleh Haroun is the Chadian film-maker whose 2002 movie Abouna – my favourite of his – has a claim to classic status. Now he returns with a film that is recognisably a part of African cinema’s quietist walking-pace tradition, set in a place where, on its outskirts, the city becomes a village. The two distant ambient sounds are barnyard chickens and incessant traffic noise. Yet for all its ostensible gentleness, his storytelling is driven by a need to challenge the country’s reactionary theocratic males. There are fierce and even shocking stabs of sexuality and violence cutting through the opaque, stoic calm. 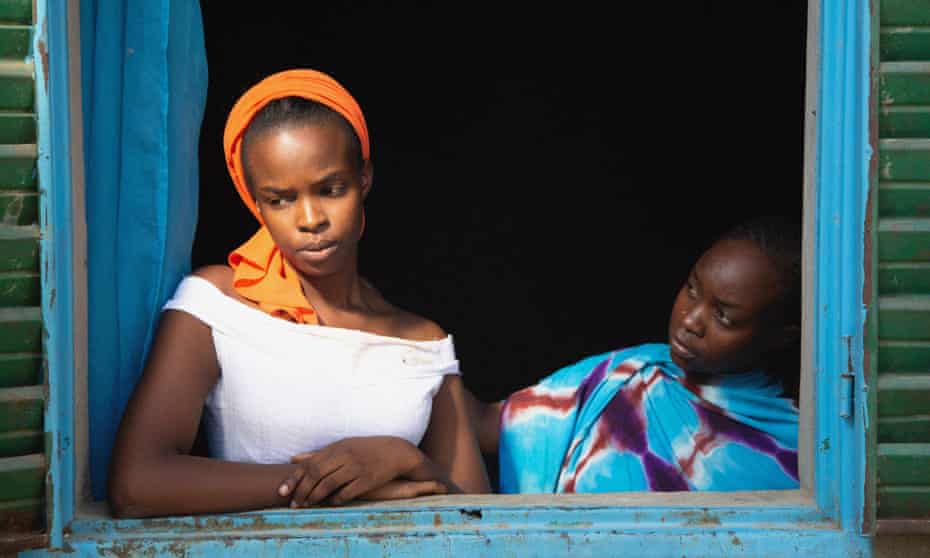 The title Lingui is the Chadian word meaning sacred bonds, and on the question of abortion, the male rulers of church and state think the really sacred bond is between mother and unborn child, or perhaps more pertinently, between submissive women and autocratic menfolk. But the men’s opposition to abortion co-exists with an enormous enthusiasm for female genital mutilation. The film shows that they are two halves of a whole, and the women involved feel that their sacred bonds are those of loyalty to each other. (The Guardian)