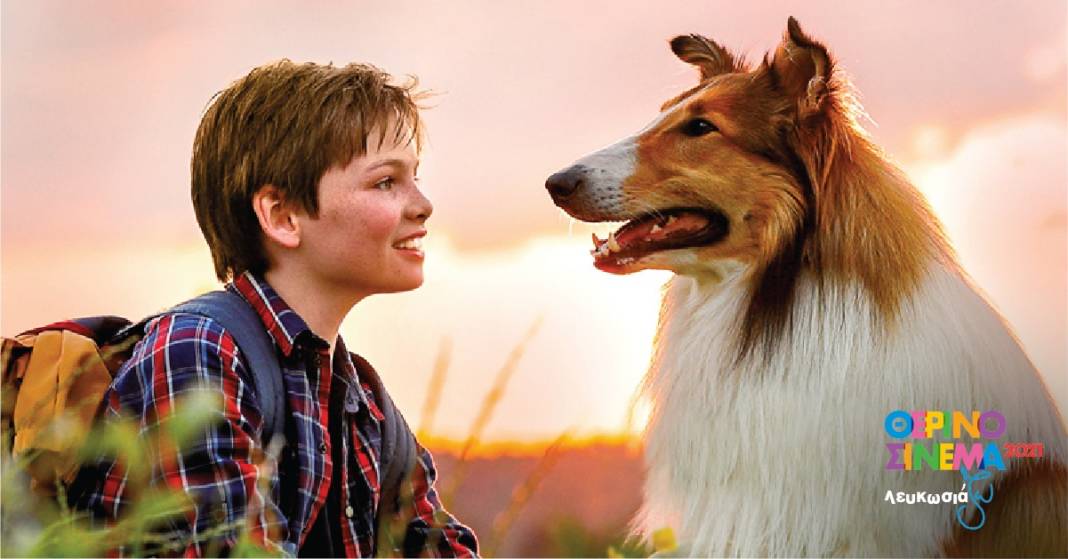 Cinema’s most famous dog returns in a modern re-telling of a classic story. Lassie and 12-year-old Florien are inseparable best friends, so it breaks their hearts when Lassie is sent away after Florien’s father loses his job.
While Lassie’s temporary minders, which includes 12-year-old Priscilla, mean well; Lassie is mistreated by an opportunist caretaker and escapes the first chance she gets. It is the start of an epic adventure across southern Germany as Lassie makes her way back home while Florien and Priscilla set out to find her.
Both human and canine characters face many challenges and obstacles, but the bond between a child and a dog is not one that can be severed easily.
Eighty years after Lassie first captured hearts in English novelist Eric Mowbray Knight’s classic Lassie Come-Home, the iconic long-haired collie is ready to be discovered once more by a whole new generation

When Wednesday, September 1 at 9pm
Duration: 106′
Where Amphitheatre of Eleftherias Square, Nicosia

The Father: movie night at Pantheon on September 23