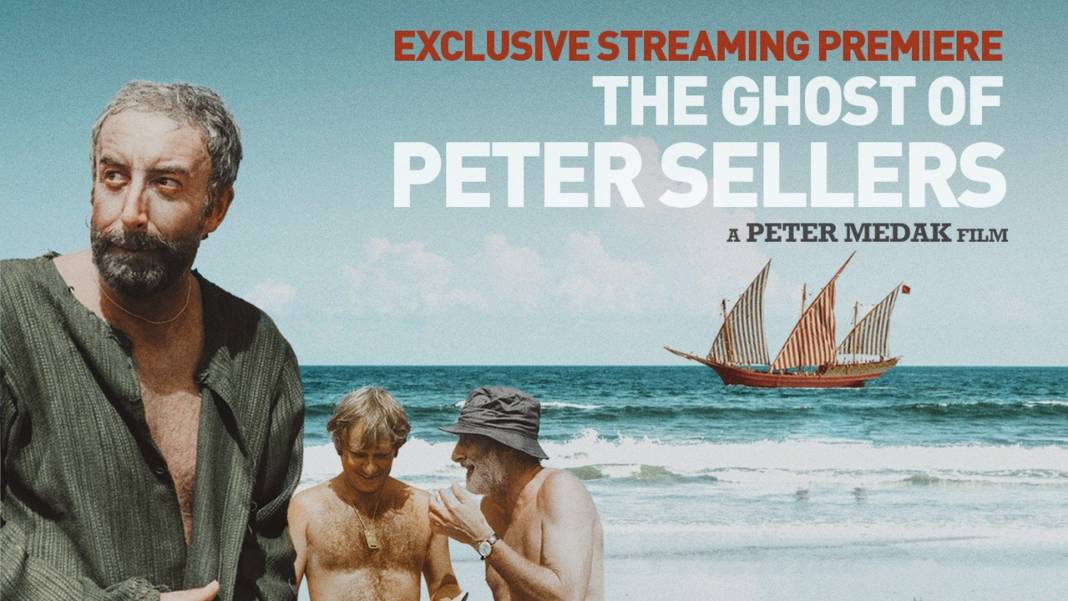 This film tells the tale of the ill-fated Hollywood movie which was short in Kyrenia in 1973, (Ghost in the Noonday Sun). The production resulted in chaos when famous movie star Peter Sellers decided to sabotage it. The film follows director Peter Medak forty years later, in his effort to understand what went so terribly wrong, resulting in a total disaster.
Beverly Hills Film Festival – Golden Palm for Best Picture & Special Jury Award for Best Documentary
When Wednesday, September 15 at 8.30pm
Where Pierides Museum, Larnaca
Location
Info
Event by Larnaka Cinema Society
Free entrance
Safe pass is mandatory!
By Lisa Liberti
Previous articleProposed Registry with sub-categories will determine who is eligible for benefits
Next articleDisruption/Dancecyprus at Rialto on September 16