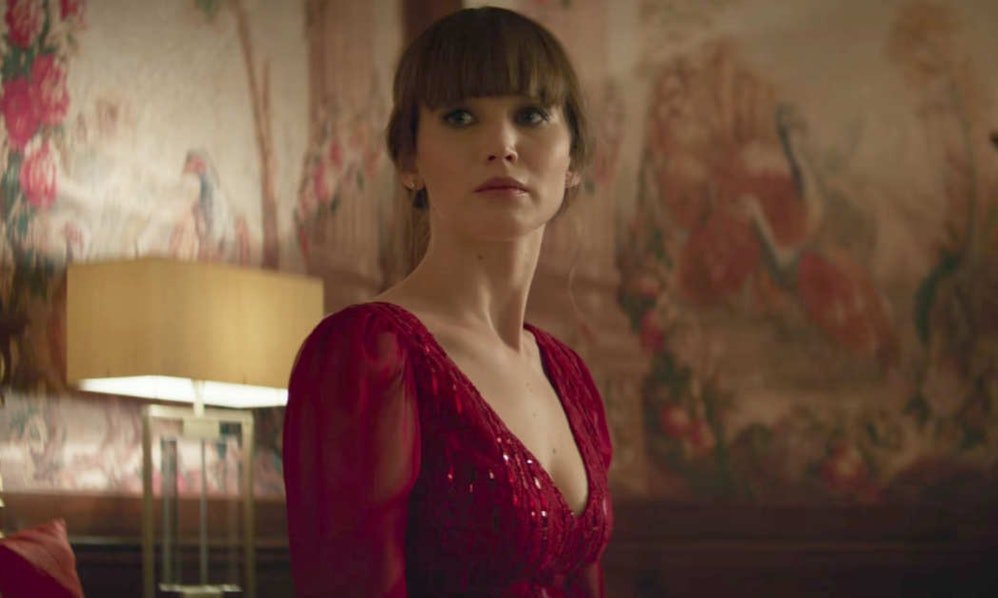 STORYLINE
A young Russian intelligence officer is assigned to seduce a first-tour CIA agent who handles the CIA’s most sensitive penetration of Russian intelligence. The two young officers collide in a charged atmosphere of trade-craft, deception, and inevitably forbidden passion that threatens not just their lives but the lives of others as well.