Rome through the eyes of Fellini 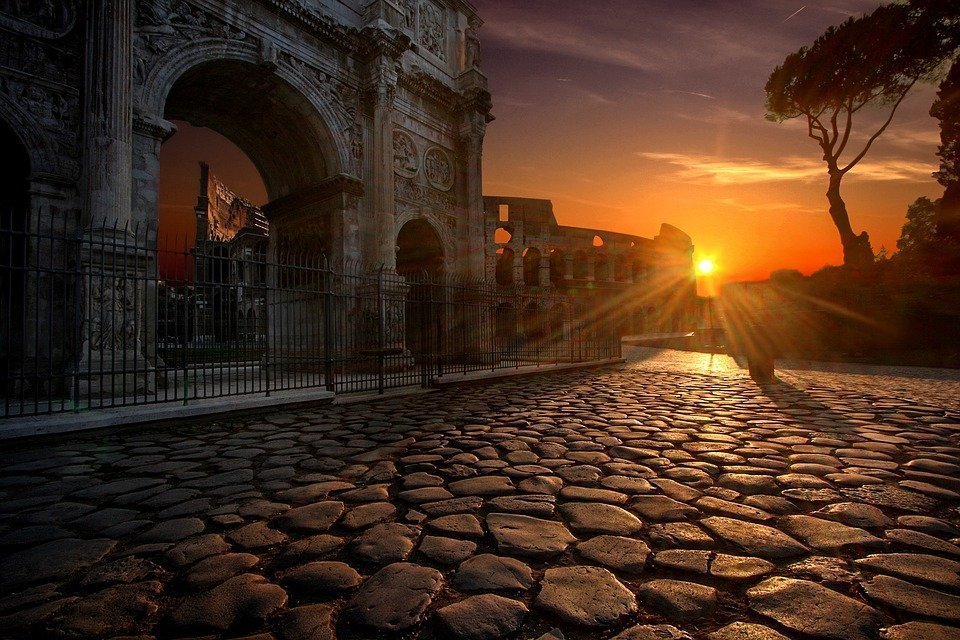 A virtually plotless, gaudy, impressionistic portrait of Rome through the eyes of one of its most famous citizens.

Roma, also known as Fellini’s Roma, is a 1972 semi-autobiographical comedy-drama film depicting director Federico Fellini’s move from his native Rimini to Rome as a youth. It is a homage to the city, shown in a series of loosely connected episodes set during both Rome’s past and present. The plot is minimal, and the only “character” to develop significantly is Rome herself. Peter Gonzales plays the young Fellini, and the film features mainly newcomers in the cast.

Federico Fellini recounts his youth in Rome. The film opens up with a long traffic jam to the city. Once there, scenes are shown depicting Rome in the 1930s, with people visiting a third-class theater and a brothel. The most famous scene depicts an elderly solitary noblewoman holding an extravagant liturgical fashion show for a Cardinal and other guests with priests and nuns parading in all kinds of bizarre costumes. The film eventually concludes with a group of young motorcyclists riding into the city and a melancholic shot of actress Anna Magnani, whom the film crew met in the street during shooting and who would die some months afterwards.

By In Cyprus
Previous article
Driver arrested for speeding, driving under the influence
Next article
New plans for Limni Bay by CTC Group

Cinema release of the award-winning Cypriot documentary “The Stray Story: A dogumentary”