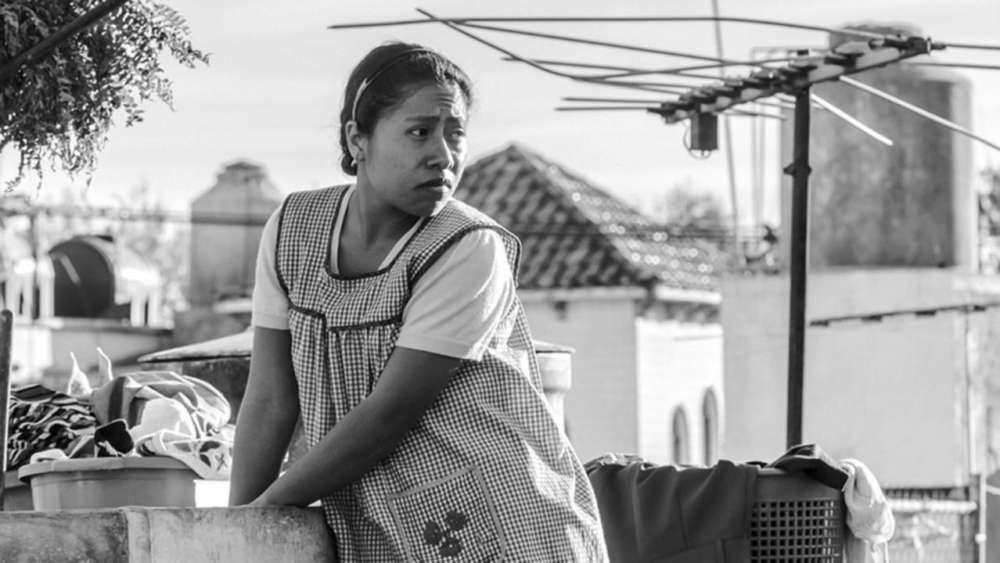 Roma is a 2018 drama film written and directed by Alfonso Cuarón, who also produced, co-edited and shot the film. A co-production of Mexico and the United States, it stars Yalitza Aparicio, Marina de Tavira, Marco Graf, Daniela Demesa, Enoc Leaño, and Daniel Valtierra. Set in 1970 and 1971, the film is a semi-autobiographical take on Cuarón’s upbringing in Mexico City, and follows the life of a live-in housekeeper to a middle-class family. The title refers to the Colonia Roma, a neighborhood in Mexico City.

Roma had its world premiere at the 75th Venice International Film Festival on 30 August 2018, where it won the Golden Lion. Roma received a number of awards and nominations, including two wins for Best Director and Best Foreign Language Film and a nomination for Best Screenplay at the 76th Golden Globe Awards, seven nominations at the 72nd British Academy Film Awards, including Best Film, Best Director, and Best Film Not in the English Language. It was also selected as the Mexican entry for the Best Foreign Language Film at the 91st Academy Awards, making the December shortlist.

By In Cyprus
Previous articlePeloponnese Wine Festival
Next articleGreen Shop

The Father: movie night at Pantheon on September 23

SOMMERKINO at the Goethe-Institut on July 11-15