In the Fade – Fatih Akin 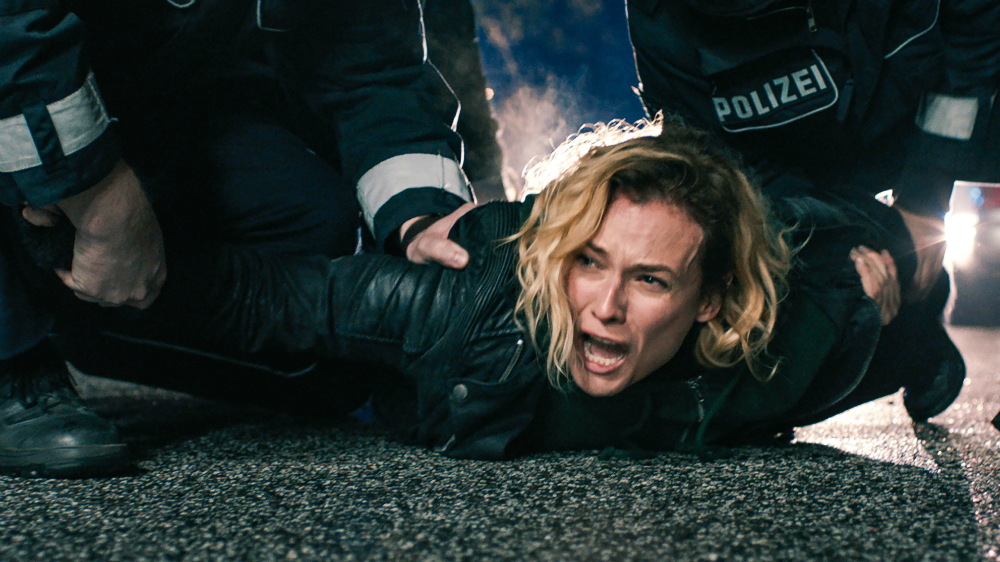 With german, english and greek dialogues.

By In Cyprus
Previous article
Well paid job openings in public sector
Next article
Dust, rain and heat during the week