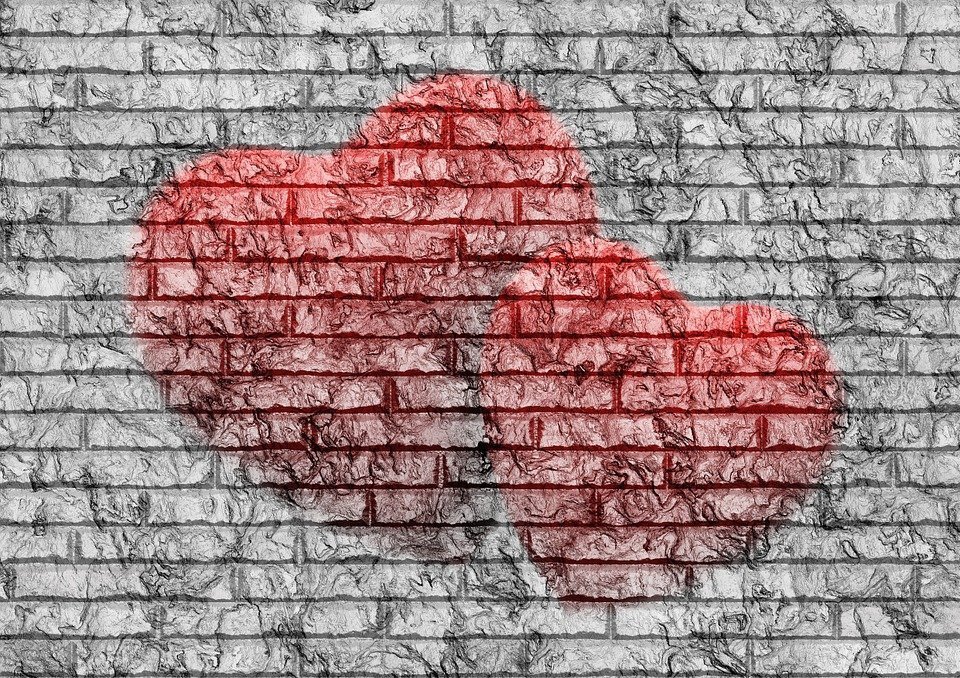 Love is an eternal matter, a problem/question that has no end. Anyone who has fallen in love may have suffered but has conquered the kingdom of heaven, says an old saying, because love is the most beautiful gift given to man. Many composers, singers and songwriters praised love, through romantic, painful, happy, sad but also tragic songs. The tenderness of love, its madness, its frustration, its power, its endurance, its refusal but also the giving of love, are some of the issues raised through the Greek songs that will be presented at Technopolis 20 in Paphos, on February 7, at 8pm by Sotiris, Evagoras and Demetris Karageorgis.

According to George Sand, “There is only one happiness in this life, to love and be loved”, and yet, Theodoros Papadopoulos’s song overrides this important and right saying, with, “To love and not to be loved…”. In the extraordinarily melodic song of T. Morakis and G. Fermanoglou, “What is this thing called love?” love becomes laughter, tears, sunshine, rain… or even, in the lyrical zeibekiko, “Love that you became” by Hadjidakis and M. Kakoyiannis, love becomes murder, it becomes a double-edged knife. Timeless songs that each refer to love in their own way. Sometimes romantic, sometimes sweet, sometimes frustrating or even tragic.

The brothers Sotiris, Evagoras and Demetris Karageorgis are well known musicians and create music for more than 40 years. Born in the village of Tsada – Paphos, began very early to play music and various instruments (bouzouki, guitar, piano, lute, Cretan lyre etc.). Sotiris and Evagoras pursued music studies in Greece and N. York respectively, and have a full time career as musicians and music educators, while Demetris studying engineering and computers, holds a computer teaching position but, at the same time, keeps a very active and close relationship to music. Karageorgis brothers are musically very productive in Cyprus, often write their own songs and music, give many concerts as a group while also playing with various orchestras, musicians and bands around the island.

By In Cyprus
Previous article
Number of registered unemployed down an annual 15.3% in January 2020
Next article
Opinion: Justice delayed is justice denied