Dances and songs from Spain, Hungary and Greece 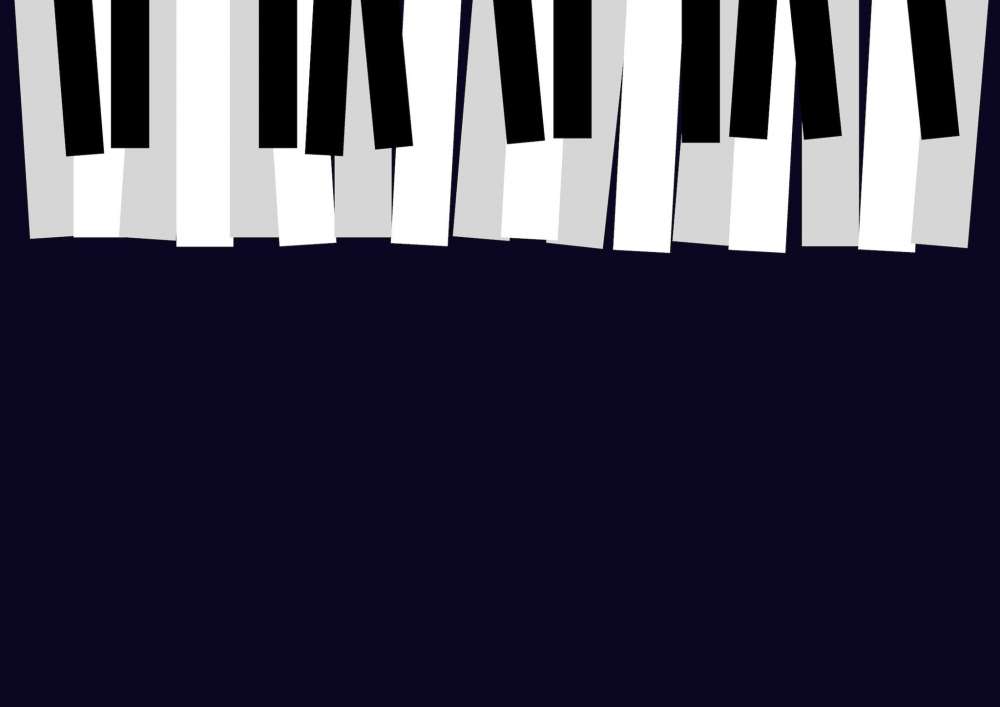 Technopolis 20, on Friday, 28th of December 2018, at 8pm, is hosting an entertaining and festive programme with dances and songs from Spain, Hungary and Greece.

The pianists Maria Chimonidou and Manolis Neophytou, during the first part of the concert, will travel us with the happy and festive Hungarian dances of Brahms and Moszkowski’s Spanish dances. In the second part, well-known works and songs by the Greek composer Manos Hadjidakis will follow, with the singer Pavlina Konstantopoulou and Manolis Neophytou on the piano.

A few words about the musicians
Manolis Neophytou holds a Bachelor of Music (Honours) Degree in Performance from the Moscow State Tchaikovsky Conservatoire, where he studied with Prof. Irina Plotnikova and Prof. Arkadii Sevidov, with a scholarship from Nicolas Economou Foundation. He also studied in Ecole Normale in Paris with a scholarship from the Albert Russel Foundation. He has obtained his Masters in Piano Performance from the University of London with a scholarship from the State Scholarships Foundation of Greece (I.K.Y.). Manolis represented Cyprus at the Eurovision Classical Contests in Brussels (1992), Warsaw (1994) and Lisbon (1996) after winning the Cyprus National Competitions for young musicians. He has received prizes in several piano competitions: the Fourth Prize at Senegallia International Piano Competition (Italy, 1994), the First Prize at the Inter-Mediterranean Music Festival (Palermo, Italy, 1995) and the Second Prize at the Giorgos Thimis Piano Competition (Megaron Mousikis of Thessaloniki, Greece, 2002). His performance activities include solo recitals and concerts in Greece, Russia, Poland, Italy, France, Ireland, U.K., Korea, South Africa and Cyprus. He is currently teaching piano at the Music Lyceum in Limassol and the European University of Cyprus.

Maria Antoniou Chimonidou: Born in Dali, Nicosia, she started her music studies at the Ethnikon Odeon Kyprou. She continued her studies with a Fulbright Scholarship at the University of Texas at Austin. She received a Master of Music Degree in Piano Performance under the guidance of Professor Betty Mallard. She was particularly involved in chamber music, accompaniment and choral conducting. She won the first prize at the Sidney Wright Accompanying Competition. She has appeared in music festivals in Marseille (France), Prague (Czech Republic), and Salzburg (Austria) and has participated in masterclasses held by such renowned pianists as Robert Roux, Boaz Sharon and Louiz de Moura Castro. She co-operated with the Cyprus State Orchestra, the Pharos Arts Foundation, the Steinway Club, the Cyprus Contemporary Music Ensemble and the Leandros Sitaros Choir. She performed at the Kypria festival and in a number of events organized by the Cyprus Tourism Organization. Maria is a piano teacher at the European University of Cyprus and she operates her own piano studio in Strovolos, Nicosia.

Pavlina Konstantopoulou was born in Nicosia Cyprus in 1982. She holds degrees in Guitar, Piano and Theory of Music, from the Trinity College of London. She graduated with a scholarship from Kapodistriako University of Athens with a Bachelor of Arts in Music (Musicology). She studied the techniques of the Polyphonic song of Epirus and she became a member of the bands “Chaonia” and ‘Io’ performing at the International Festival of Polyphony, which took place at Theatro Petras in Athens 2004 and in various concerts. During her ten-year stay in Athens, she worked as a performer with the composer Michalis Christodulides presenting his work and with the classical guitarist Stella Kypreou whom with they presented Manos Chadjidakis’ works. She also cooperated with Elias Vamvakousis, with the violinist Pavlos Michaelides, with the band Iris (together they recorded three albums), as well as with many other bands playing her own music. In June 2009, she performed at Megaro Mousikis in Athens with The Orchestra of Colors, for the cinematography music of Manos Ηadjidakis. She now works in Cyprus with Evagoras Karageorgis, Savvas Houvartas, Demetris Constantopoulos, Lefteris Moumtzis and Charitini Kyriakou for concerts in Cyprus and International Festivals. Yafka Records recently released her first album in which she and Elias Vamvakousis present their own songs with the title ‘Ime Zen kai me Tarazis’. She worked in the past with Doros Demosthenous, Aliki Kagialoglou, Vassilis Lekkas and Elias Liougos in various concerts. She has been a member of the Theatre group “Atrapos” and she played at the theatrical versions of “The Life of Brian” by Monty Pythons and “High Fidelity” by Nick Hornby, both directed by Stefanos Blatsos and Demi Stavraki. She also participated in the movies “Future Summer” and “Aphrodite’s Secrets” directed by Paul Hettel.