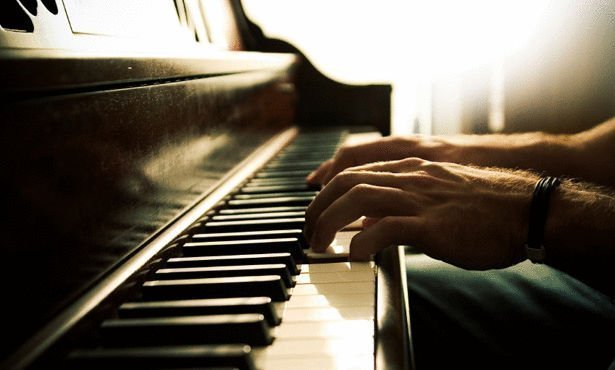 To honour Bulgaria’s Liberation day, the International School of Paphos (ISOP), will be organising a piano concert on Friday, March 1, at 7pm, under the auspices of the Embassy of Bulgaria and with the support of the Music Lyceum of Paphos.

The concert will take place in the Events Hall of Archbishop Makarios III Lyceum. It will host the laureates of the Fifth International Andrei Stoyanov Competition, an event which took place in Sofia two months ago with important prizes being awarded to the participants from Cyprus.

The virtuoso pianist, Prof. Dr. Rostislav Yovchev will grace the event with his performance of “Toccata” by Pancho Vladigerov. The audience will also have the opportunity to listen to fifteen young performers from ISOP and the Music Lyceum, performing pieces by Chopin, Debussy, Stoyanov, Kabalenski and others. These students were awarded with gold and silver medals at the Competition in Sofia.

The event will be under the direction of ISOP’s Head of Music, Dr. Galina Dimova. Entrance is free.

Bulgaria celebrates its liberation from the Ottoman Empire and its rule, which lasted five centuries on March 3 On that day, in 1878, at Saint Stephanos church near Constantinople, a peace treaty was signed, which ended the Turkish-Russian war.