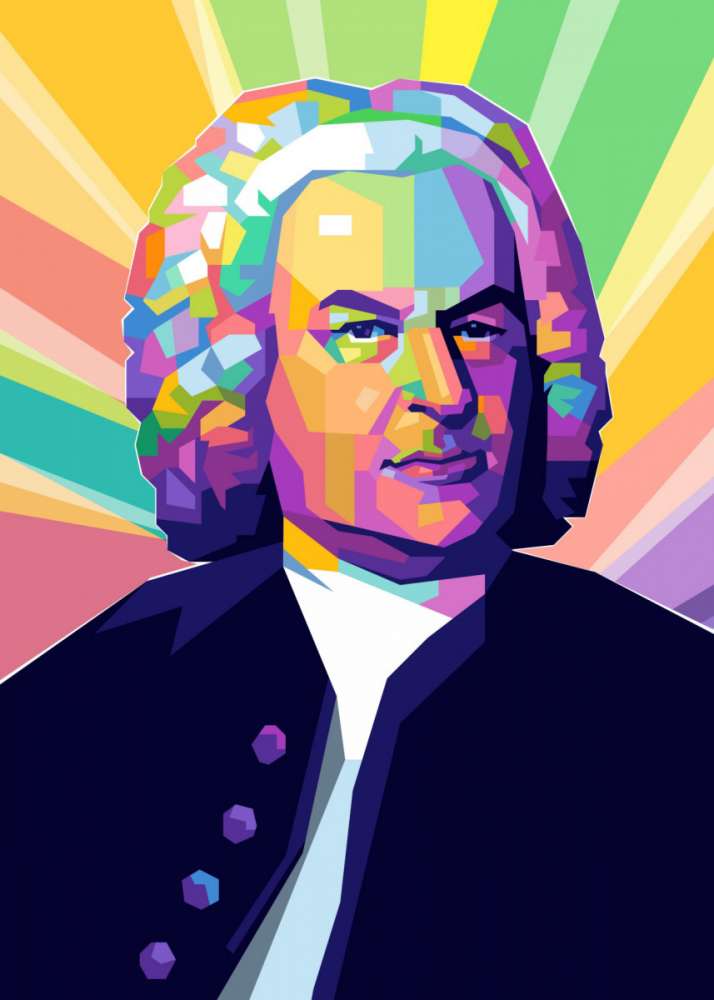 The Paphos Music Lovers Association organises, as part of the Bach Birthday Festival, a concert for violin and piano with Andreas Constantinou (violin), Yiotalina Sofocleous (violin) and Natalia Lezedova (piano), at Technopolis 20, on Tuesday, 26th of March 2019, at 7.30pm.

Yiotalina Sofocleous (violin) was born in Limassol in 2002. She started piano lessons at the age of five with her mother Vasso Vassiliou and violin lessons at the age of seven with Andreas Constantinou. A member of the Cyprus Symphony Youth Orchestra from the age of eight taking part in many concerts in Cyprus and in Musikverein in Vienna Austria. Since 2017 Yiotalina is the leader of the Cyprus Youth Symphonic Orchestra.

Natalia Lezedova (piano) is a graduate of the Musical Faculty of the State Pedagogical University of Russia, and she also has postgraduate studies in “Musical Art” (2012). She attended an advanced training course from the Rimsky-Korsakov St. Petersburg State Conservatory (2013). She is also a laureate of five international competitions, among them: two first prizes as a performer-soloist (Saint-Petersburg and Moscow 2012), winner of the Grand-Prix music festival competition “Severnaya Venetsia” (2012) and first prize laureate as a concertmaster (Music Competition in Performing Arts in St. Petersburg, 2013). In recent years she has arranged many concerts in Cyprus, most of them for charity, and she has collaborated with musicians from Russia, Cyprus, Italy, French, Germany and UK.

Techno Habits with Rødhåd on October 27