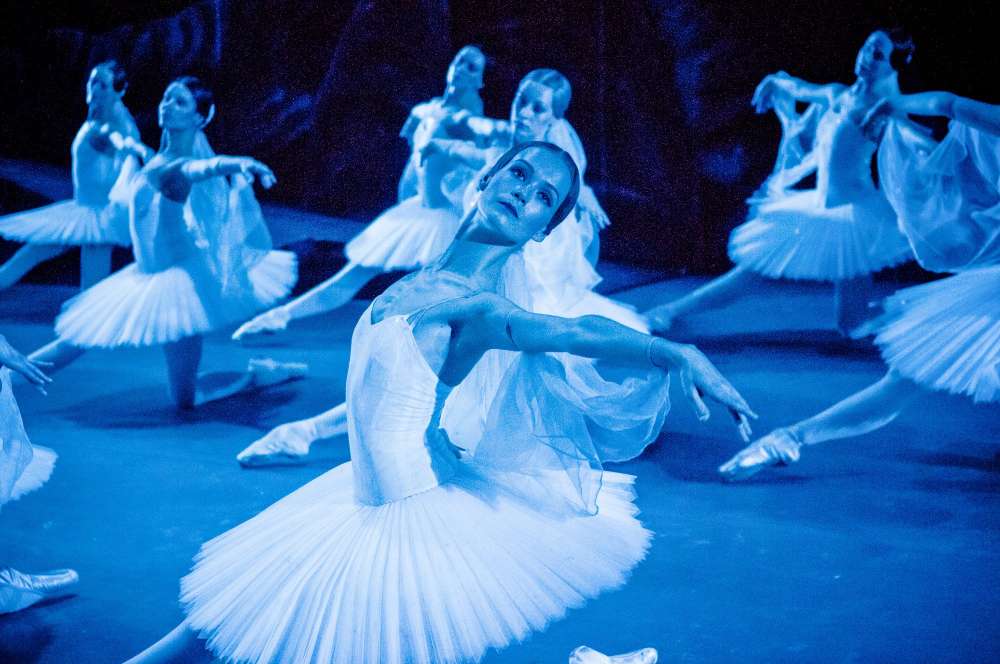 This story is about a dream. And about the tortuous path to making a dream come true. Yulka is a young girl from a poor mining town. When her father dies, she runs away from home, to Moscow, to become a ballerina, as her father dreamed. And she is accepted into the ballet academy at the Bolshoi Theatre. Yulya is incredibly talented, and a grand career awaits. She acquires a mentor – a gifted older ballerina. Both her best friend and, at the same time, her chief rival. But Yulya’s complex character, falling in love, her family’s dire straits – all these components of normal life – become obstacles on her career path. And she of her own volition gives up the leading role in the final performance. And with it – her dream. And only with the passage of several years does she realise that she made the wrong choice, that ballet is her life. And that nothing else has any meaning. And they she begins her journey again, overcoming difficulties, obstacles in the world around her, and her own mistakes. And she gets a second chance. The chance to become who she really is.

In Russian with English and Greek subtitles.