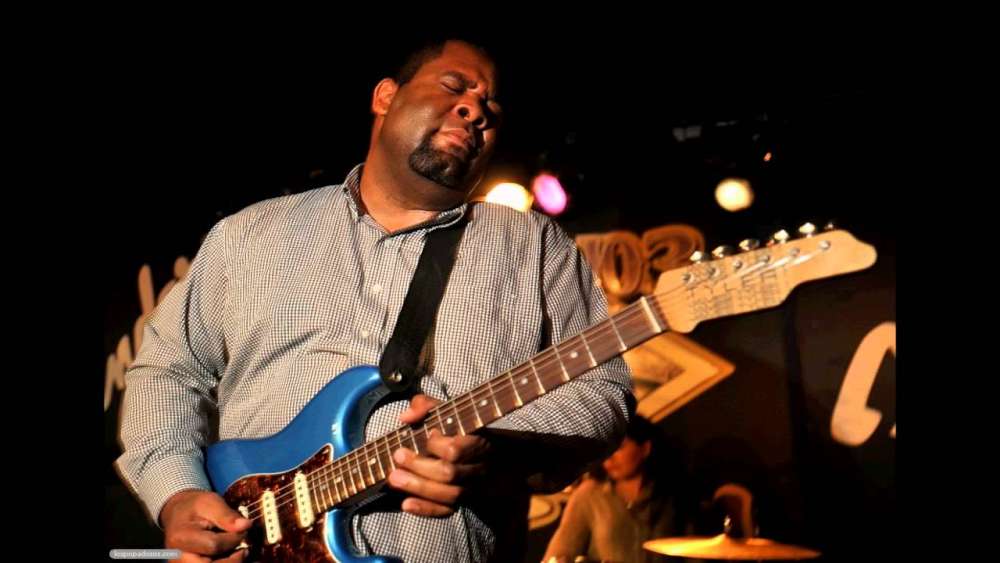 We are excited and honoured to welcome to Cyprus the mighty KIRK FLETCHER, widely considered one of the best Blues guitarists in the world.

“Kirk is hands-down one of the best Blues guitarists in the world.”
– Joe Bonamassa

“There is no doubt about it – Fletcher is a monster guitarist – a huge talent.”
– Blues In Britain Magazine

Kirk Fletcher (U.S.) has commanded the respect and acclaim of critics, peers and fans all across the globe. He is a four-time Blues Music Awards winner, a 2015 British Blues Awards nominee and has played with artists including Joe Bonamassa as well as 3 years as lead guitarist of the legendary Fabulous Thunderbirds. He has released 3 acclaimed studio albums and a Live album, with his new album ‘Hold On’ released just last month.

Kirk has contributed to The Fabulous Thunderbirds album ‘Painted On’ and was recently part of two projects with close friend Joe Bonamassa on the albums ‘Muddy Wolf at Red Rocks’ and the Grammy-nominated ‘Live at the Greek Theatre’.

Backing him on stage will be The Zilla Project, the leading Blues band in Cyprus, for three unique nights. Save the dates!

A production by Cloud10 Promotions