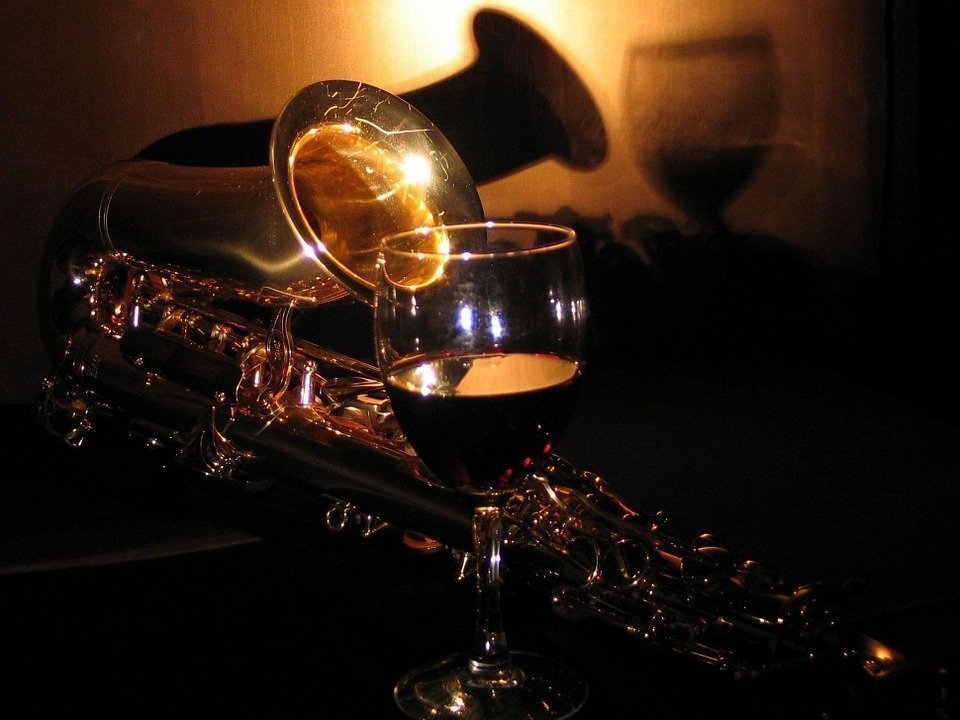 The 2020 series of Jazz concerts continues already at Londa Beach Hotel in Limassol with the famous Baltic States Jazz vocalist Evilena Protektorе singing with Pavel Skornyakov on Saxophone, Artyom Baskalov on Bass, Alexander Zinger on Drums and Leonid Nesterov on Piano. This is probably one of the most impressive musician line-ups the Londa Jazz series has seen over the last years.

Evilena Protektorе is a celebrated Jazz singer from Latvia. She studied at Jazeps Vitols Latvian Academy of Music in the Jazz Department and spent a year at the Conservatorio di Santa Cecilia with Prof. Maria Pia de Vito whilst also taking part in a various projects with local musicians.

Since 2005 Evilena is a vocalist, composer and leader in the Latvian funk band “Pieneņu Vīns”. Together with this ensemble she has participated in many festivals and events, gaining a solid place on the Latvian music scene. Since 2015 Evilena is also a composer and vocalist in the “JAZZATOMY” project. She actively collaborates with Latvia’s leading jazz musicians, participates in projects with several big bands and other collectives. Apart from her musical activities Evilena is also one of the creators and editors of the only Latvian online magazine about jazz “JAZZin.lv”.

Pavel Skornyakov is a rising star on the international jazz scene. He started his musical career in Ufa, but now permanently resides in Moscow where plays with the most well known Russian musicians. As a gifted composer and musician, Pavel is a virtuoso of the alto sax, soprano sax, tenor sax, and flute. Pavel has already forged an impressive chain of successes: as well as performing in cities across his native Russia, he has also played successful shows throughout the rest of Europe.

Artyom Baskakov is a double bass player and laureate of international competitions. From the age of 8, he began playing the classical guitar. In 2010, he entered the Ufa College of Music, specializing in bass guitar. Acquainted with the famous Ufa jazzman Jalil Mukhametshin-Farber, Artyom finally decided the double bass to be his main instrument. Since 2015, he has been studying at the Gnesins Russian Academy of Music in the class of Yevgeny Onishchenko. In 2017, he participated in the New York Jazz Masters summer program, where he played with Matt Penman, Aaron Goldberg, and Kendrick Scott.

Alexander Zinger was born in Rostov-on-Don. He studied at the Rostov State Rakhmaninoff Conservatory (1998-2002) and the Gnessin Russian Academy of Music (2002-2007). In 2003, Alexander received a diploma at the Edinst International Jazz Festival in Kiev. In 2007, he won the 1st prize of the International Competition of Young Jazz Performers in Rostov-on-Don. Alexander Zinger has participated in various festivals including Jazzia (Astana), Jazz in the Hermitage Garden and Russian Stars of the World Jazz (Moscow), Jazz in Montauban (France), the Lionel Hampton Jazz Festival in Moscow (Idaho, USA), the Klavier-Festival Ruhr, the International Jazz Festival in Baku and many more. He is currently part of the Big Jazz Orchestra, Obe Dve music band, and the Denis Matsuev’s Trio.

Having enticed full houses throughout 2019, the renowned Londa Jazz series and the contemporary ambience of Londa’s Caprice Restaurant, attract audiences both local and international. The 2020 Jazz series promises to continue the high standards set over the last few years. 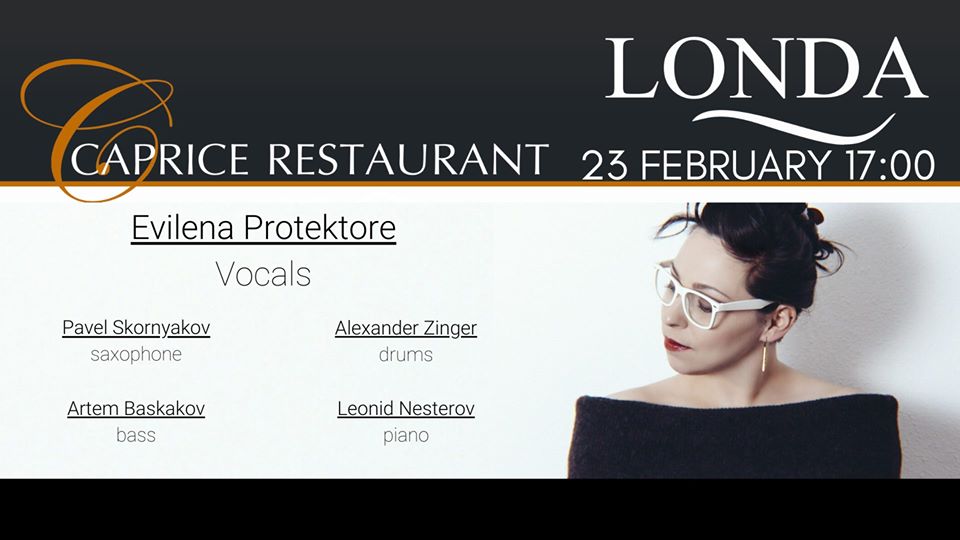 Snacks and drinks menu will be available.