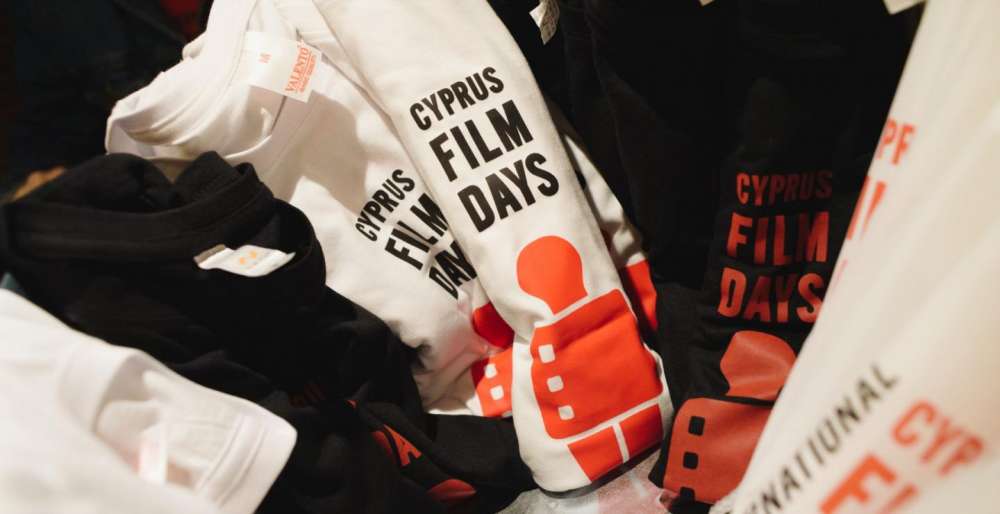 In this year’s 17th edition, the Festival will host local and international fiction feature films. It will take place between the 12th to the 20th of April 2019, in the city of Limassol, at the Rialto Theatre and in Nicosia, at Zena Palace Cinema.

‘Cyprus Film Days’ encompasses a programme of film screenings, parallel events, workshops and film tributes. Some of this year’s most talked about films will be screened during ‘Cyprus Film Days’, while all of the films shown are Cyprus premieres.

Cyprus Film Days IFF is the official competition feature fiction film festival of the island of Cyprus. It is co-organised by the Ministry of Education & Culture and Rialto Theatre. It consists of two main programmes: the International Competition section -Glocal Images- and the non-competitive section -Viewfinder-, which comprises of films that have been screened and awarded at major festivals over the past year.

A three-member Artistic Committee is responsible for the selection of films within the programme, while a Jury made up of five internationally recognised professionals, awards films accordingly.

All films are presented in their original language with Greek and English subtitles. The Festival will take place at Rialto Theatre, in Limassol and Zena Palace Cinema, in Nicosia, from the 12th to 20th April, 2019.

A Boundless Form, Exploring the polysemy of abstraction: exhibition at St Raphael till August 28