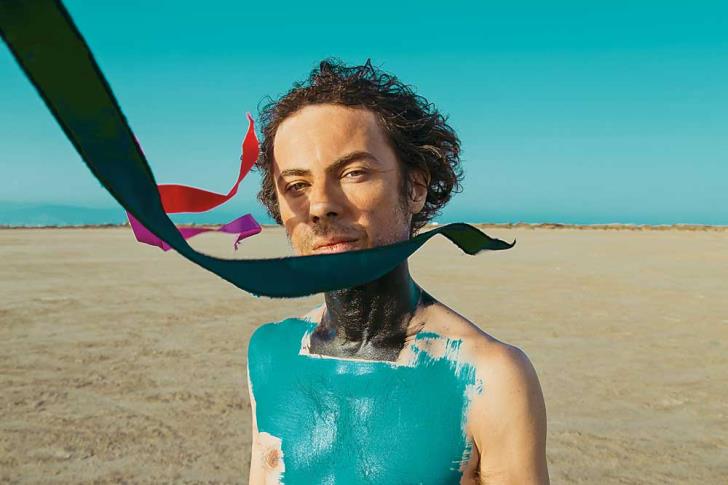 Lefteris Moumtzis, aka Freedom Candlemaker, will present an intimate solo set that includes songs from his latest album ‘Beaming Light’ (2019 Inner Ear Records) as well as from his solo album “Now Happiness” (2016 Louvana Records). Moumtzis has released various acclaimed albums in the last 10 years as Lefteris Moumtzis and J.Kriste, Master of Disguise. On the night he will do a special set ranging from past to present work.

Distinguished Greek guitarist Kostas Makrygiannakis will present pieces from his debut album ‘Fragments’ (2018 Louvana Records) as well as other original compositions. ‘Fragments’ includes original compositions by Makrygiannakis, as well as transcriptions of pieces by French Baroque composer François Couperin, which constitute a soundscape, an aural mosaic of narrative nature with direct references to other genres of music, as well as to choreographies which Makrygiannakis provided the music for. Through Fragments, the listener can wander in familiar sound-worlds and experience works that tip the wink to the French Baroque, but also to Pink Floyd and Billy Joel, works sinking into the rhythmic intensity of the African-American tradition, and works conceptually conversing with the dancers as part of a performance show.

Goran Bregovic and the “Wedding and Funeral Band”